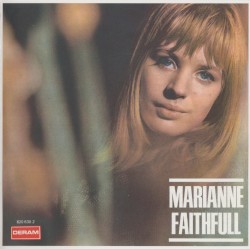 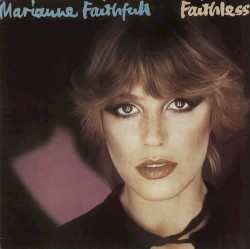 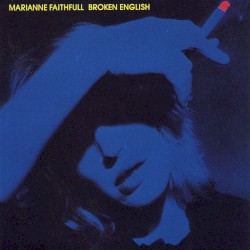 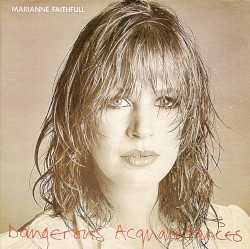 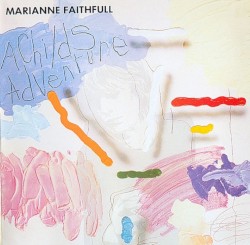 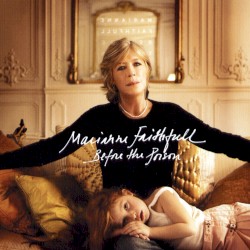 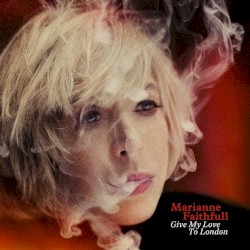 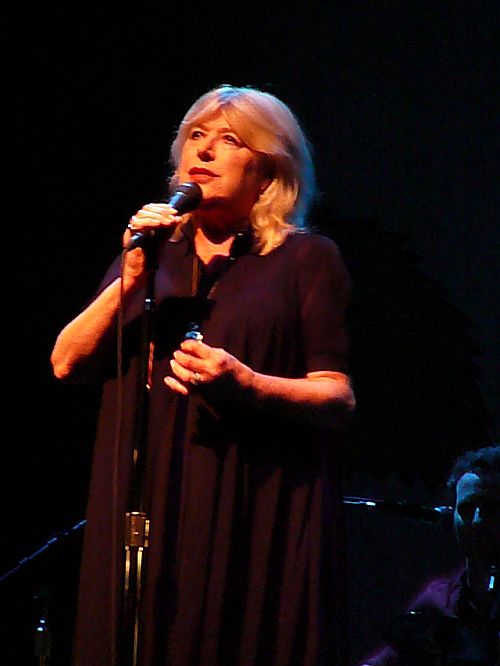 Marianne Evelyn Gabriel Faithfull (born 29 December 1946) is an English singer, songwriter, and actress. She achieved popularity in the 1960s with the release of her hit single "As Tears Go By" and became one of the lead female artists during the British Invasion in the United States.

Born in Hampstead, London, Marianne Faithfull began her career in 1964 after attending a Rolling Stones party, where she was discovered by Andrew Loog Oldham. After the release of her hit single "As Tears Go By", she became an international star. Her debut album Marianne Faithfull (1965) (released simultaneously with her album Come My Way) was a commercial success followed by a number of albums on Decca Records. From 1966 to 1970, she had a highly publicised romantic relationship with Mick Jagger. Her popularity was further enhanced by her film roles, such as I’ll Never Forget What’s’isname (1967), The Girl on a Motorcycle (1968), and Hamlet (1969). However, her popularity was overshadowed by personal problems in the 1970s. During that time she was anorexic, homeless, and a heroin addict.

Noted for her distinctive voice, Marianne Faithfull’s previously melodic and higher registered vocals (which were prevalent throughout her career in the 1960s) were affected by severe laryngitis, coupled with persistent drug abuse during the 1970s, permanently altering her voice, leaving it raspy, cracked and lower in pitch. This new sound was praised as "whisky soaked" by some critics for helping capture the raw emotions expressed in her music.After a long commercial absence, Marianne Faithfull made a comeback with the 1979 release of her critically acclaimed album Broken English. The album was a commercial success and marked a resurgence of her musical career. Broken English earned Faithfull a nomination for Grammy Award for Best Female Rock Vocal Performance and is often regarded as her "definitive recording". She followed with a series of albums, including Dangerous Acquaintances (1981), A Child’s Adventure (1983), and Strange Weather (1987). Faithfull also wrote three books about her life: Faithfull: An Autobiography (1994), Memories, Dreams & Reflections (2007), and Marianne Faithfull: A Life on Record (2014).

Marianne Faithfull is listed on VH1’s "100 Greatest Women of Rock and Roll" list. She received the World Lifetime Achievement Award at the 2009 Women’s World Awards and was made a Commandeur of the Ordre des Arts et des Lettres by the government of France.