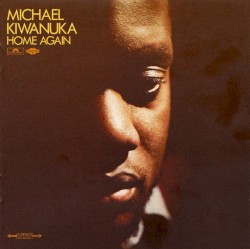 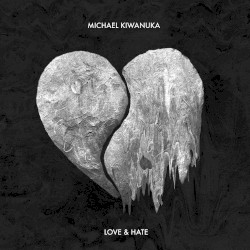 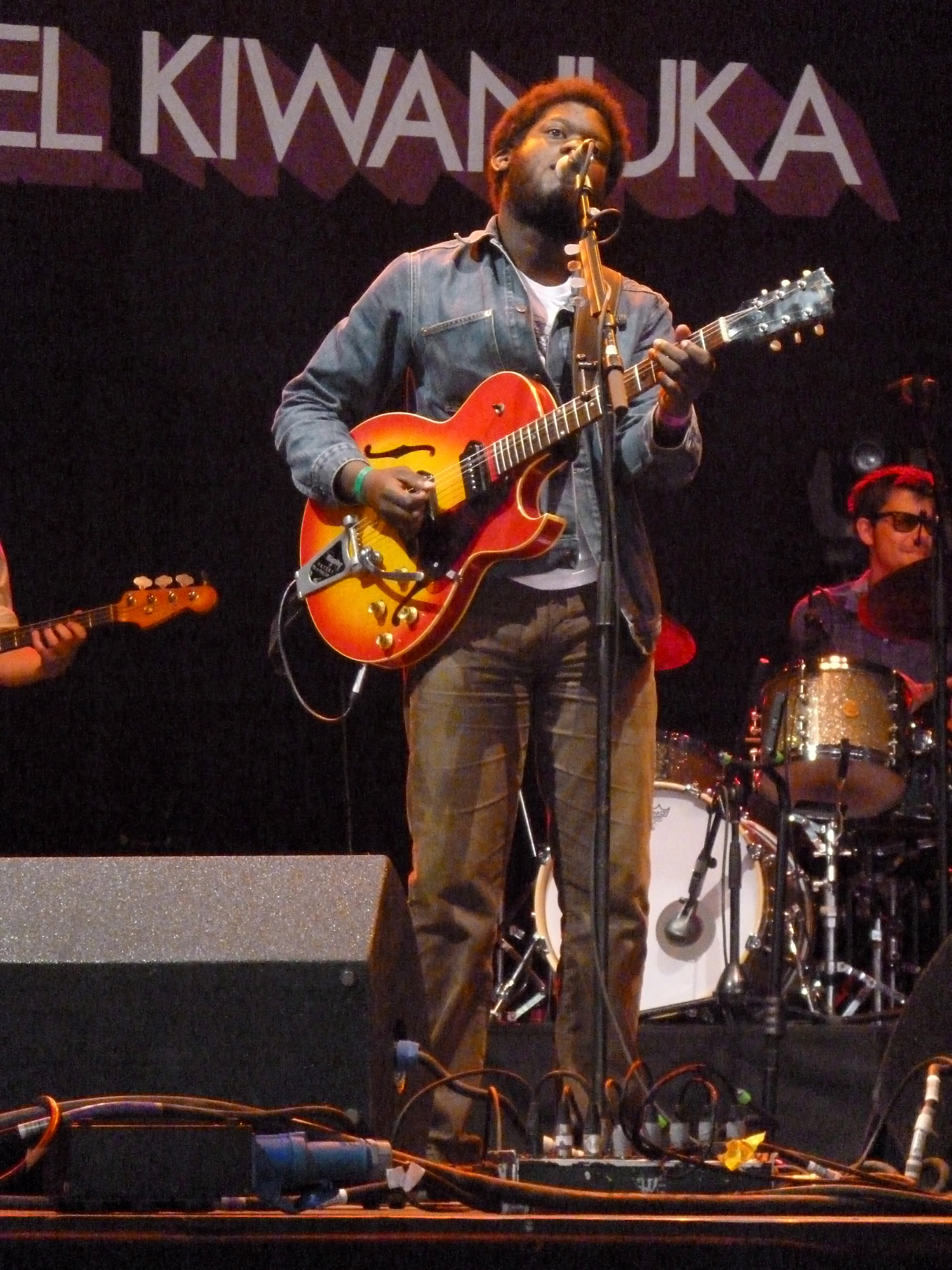 Michael Samuel Kiwanuka (born 3 May 1987) is an English soul musician and songwriter who is signed to Polydor Records. He has been compared to Marvin Gaye, Curtis Mayfield, Bill Withers, Randy Newman, Terry Callier, and Otis Redding, as well as Van Morrison and the Temptations. In January 2012, he won the BBC’s Sound of 2012 poll.