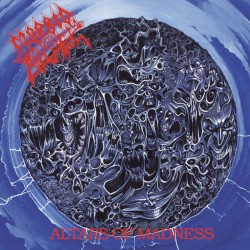 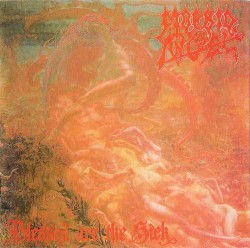 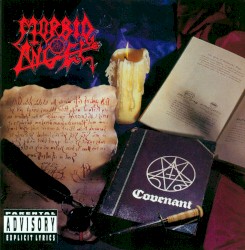 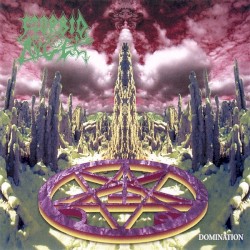 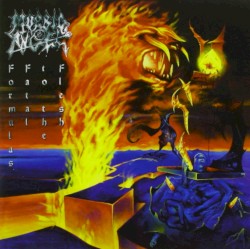 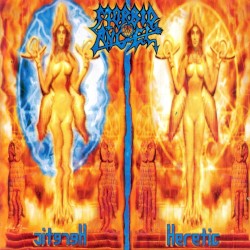 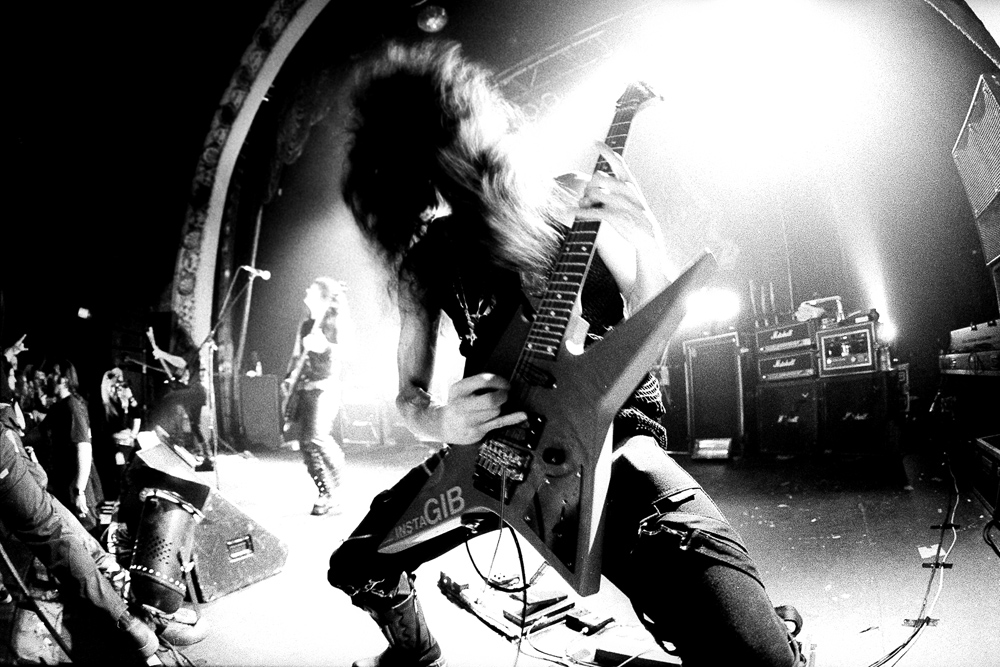 Morbid Angel is an American death metal band based in Tampa, Florida formed in 1983 by guitarist and sole remaining original member Trey Azagthoth, vocalist and bassist Dallas Ward, and drummer Mike Browning. Widely considered as one of the most influential bands in the genre and important in the transition of death metal from its thrash metal roots, they were one of the first bands to incorporate guttural vocals, up-tempo blast beats, multiple tempo changes and dark atmosphere. They have been described as one of "the most influential and emulated bands in death metal", alongside Obituary, Death and Cannibal Corpse, and have been cited as an influence by many later bands. They were also the first death metal band to experience mainstream success in connection with being signed to Giant Records in 1992, heavy rotation of their music videos on MTV, and having the music video for the song "God of Emptiness" shown on an episode of Beavis and Butt-head. Their first four albums – Altars of Madness (1989), Blessed Are the Sick (1991), Covenant (1993) and Domination (1995) – are considered classics in the genre.British music magazine Terrorizer ranked Altars of Madness first in its list "Top 40 greatest death metal albums". Decibel magazine also rated guitarist Trey Azagthoth as the number one "death metal guitarist ever". The band’s songs are complex in arrangement, owing to the considerable technical skills of both Azagthoth as well as drummer Pete Sandoval, the latter of whom also played in the grindcore band Terrorizer. According to Nielsen SoundScan, Morbid Angel is the third best-selling death metal band in the United States (after Cannibal Corpse and Deicide up until 2003 with sales of over 445,000), with their third album Covenant being the best-selling death metal album during the beginning of the Soundscan era time with over 150,000 units sold.The band’s original lyrical themes, when helmed by Vincent (and Azagthoth and Browning respectively) focused mostly on Satanism, occultism and anti-Christian subject matter, but from Formulas Fatal to the Flesh onward, via Azagthoth’s influence, the lyrics moved toward the ancient Sumerian gods. Much of this is a nod to the Simon Necronomicon, which was influenced by Sumerian mythology, the author H. P. Lovecraft, and fascination with the Roman Empire, and during Steve Tucker’s tenure they take on more anti-religious and barbaric themes, namely of the strong overcoming the weak. Their albums are notable for being released in alphabetical order, with guitarist Trey Azagthoth commenting that it was a coincidence regarding the first two albums, but that it has been done consciously since then.