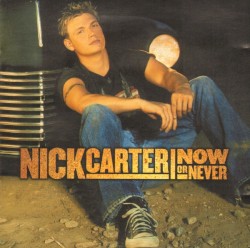 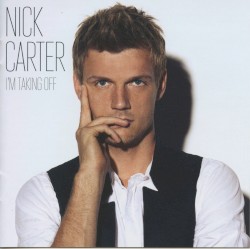 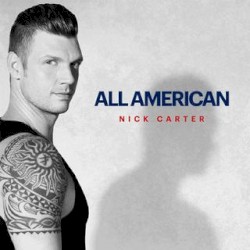 Nickolas Gene Carter (born January 28, 1980) is an American musician, singer and actor, who gained fame as a teen idol. He is best known as a member of the vocal group the Backstreet Boys. As of 2015, Carter has released three solo albums, Now or Never, I’m Taking Off and All American during breaks between Backstreet Boys schedules, and a collaboration with Jordan Knight titled Nick & Knight. He has made occasional television appearances and starred in his own reality shows, House of Carters and I (Heart) Nick Carter.