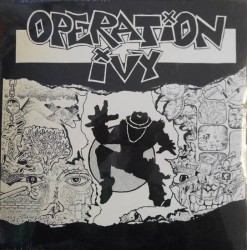 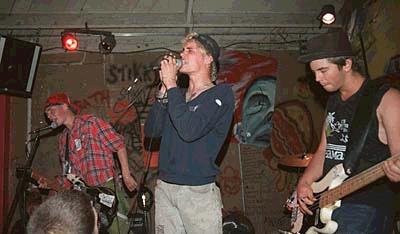 Operation Ivy was an American punk rock band from Berkeley, California, United States, formed in May 1987. The band was stylistically important as one of the first bands to mix the elements of hardcore punk and ska into a new amalgam called ska punk and was critical to the emergence of Lookout Records and the so-called "East Bay Sound."

The band’s name was derived from the Operation Ivy series of nuclear tests in 1952. Although the band released just one full-length album before breaking up in May 1989, Operation Ivy is well remembered as the direct antecedent of

popular band Rancid and for wielding a lasting stylistic influence over numerous other bands in what became the 3rd wave ska movement.