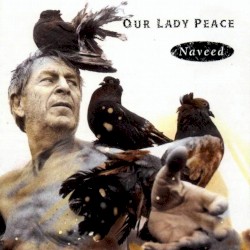 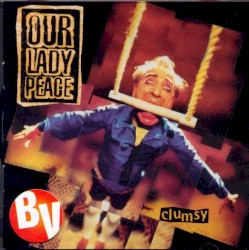 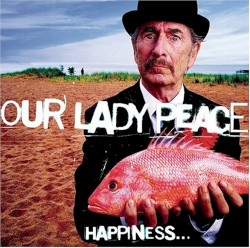 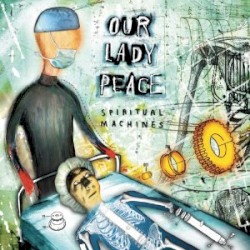 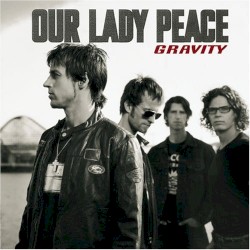 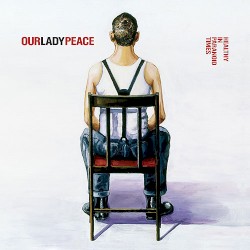 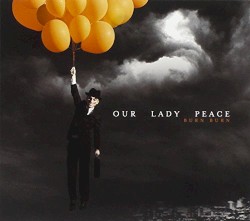 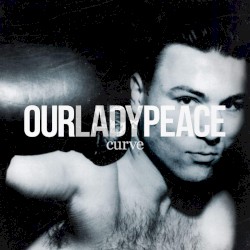 Our Lady Peace (sometimes shortened to OLP) is a Canadian rock band formed in Toronto, Ontario in 1992. Led by lead vocalist Raine Maida since its formation, the band currently consists of Duncan Coutts on bass, Steve Mazur as lead guitarist, and Jason Pierce on drums. The band has sold several million albums worldwide, won four Juno Awards, and won ten MuchMusic Video Awards — the most MMVAs ever awarded to any artist or group. Our Lady Peace is one of Canada’s most popular bands and is also one of the few Canadian rock acts that managed to achieve success in both the 1990s and 2000s.The band’s earlier albums are often praised for their unique sound and style, with lead singer Maida being called "erratic" and "truly unrivaled" as a vocalist. Their fifth album, Gravity (2002), is sometimes considered to be a "radical departure" from this distinctive style. Lead singer Maida has confirmed the change, calling Gravity "vastly different" from their previous records. The coincidental 2001 departures of both co-founding member Mike Turner and longtime-producer Arnold Lanni, in combination with influence from producer Bob Rock are factors in the style evolution.

They have released nine studio albums, one live album, and two compilation albums to date, with their 1997 album Clumsy considered their signature and most widely recognized work. Their latest studio album, Somethingness, was released on February 23, 2018.