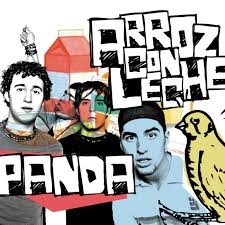 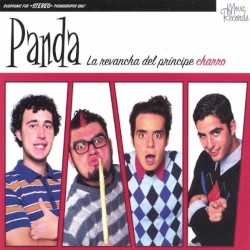 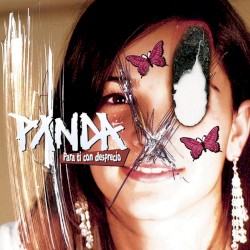 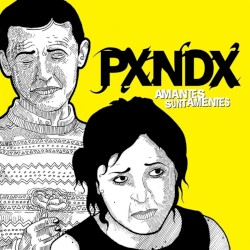 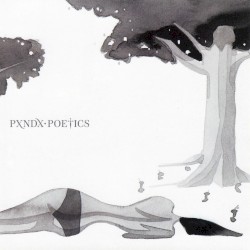 Founded by singer/guitarist José Madero, guitarist Jorge "Ongi" Garza, bass guitarist Ricardo Treviño and drummer David Castillo. In 1997, Vásquez replaced Castillo, which led to demo recordings and a deal with independent label Movic Records the following year. The band ended receiving local attention in 2000 with debut and second studio albums Arroz Con Leche and La Revancha Del Príncipe Charro (2002). The next year, they were the opening act for American rock band Blink-182 during their brief tour in Mexico. This prompted Madero, who was working as a lawyer at the time, to drop out and continue their music career. By 2004, their major-label debut translated with success in follow-up Para Ti Con Desprecio (2005). It reached gold and platinum status, with album sales over 200,000. The band would become the target of massive backlash over plagiarism reports that had caused poor criticism and damage to their reputation and image for years to come.Garza departed from the group before its release, and Súper Azfalto guitarist Arturo Arredondo would later replace him. Their fourth effort, highly acclaimed Amantes Sunt Amentes (2006) became the band’s highest-selling with over 250,000 albums sold, gained gold and double platinum status as well, while achieving international success with Poetics (2009), Bonanza (2012) and Sangre Fría (2013).

In early 2016, it was announced its members would go on separate ways, considering a brief break from recording and/or touring, and the band has been on a temporal hiatus since. Some sources determined that the group had finally broke up afterwards, but Treviño have replied saying "I think people get tired of the same thing; a new album is announced with four singles to promote it, and then going out on tour and then another album. Also, this break serves us to fans missing us on stage." Madero pursued a solo career, while the three resting members formed a new band by the name of Desierto Drive in 2018.