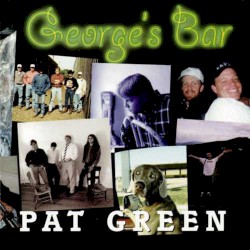 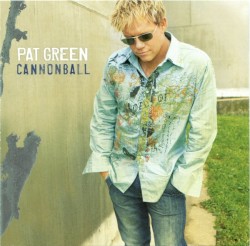 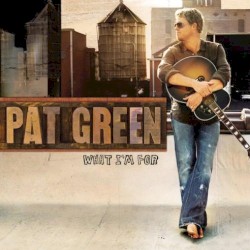 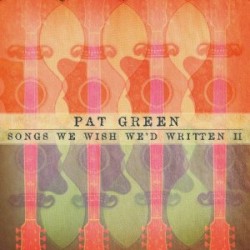 Patrick Craven Green (born April 5, 1972, in San Antonio, Texas) is an American Texas Country artist. Active since 1995, he has recorded a total of seven studio albums, including several independent works, three for Republic Records and two for BNA. Fifteen of his singles have charted on the Billboard Hot Country Songs charts, of which the highest-peaking is the No. 3 "Wave on Wave" from his gold-certified album of the same name.