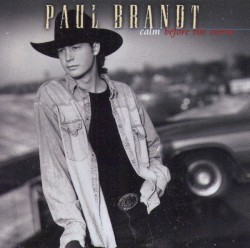 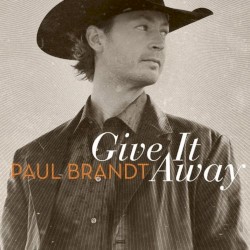 Paul Rennée Belobersycky (born July 21, 1972) is a Canadian country music artist, known professionally as Paul Brandt. Growing up in Calgary, he was a pediatric RN at the time of his big break. In 1996, he made his mark on the country music charts with the single "My Heart Has a History," propelling him to international success and making him the first male Canadian country singer to reach the Top 10 on the Billboard Hot Country Songs chart in the United States since Hank Snow in 1974.