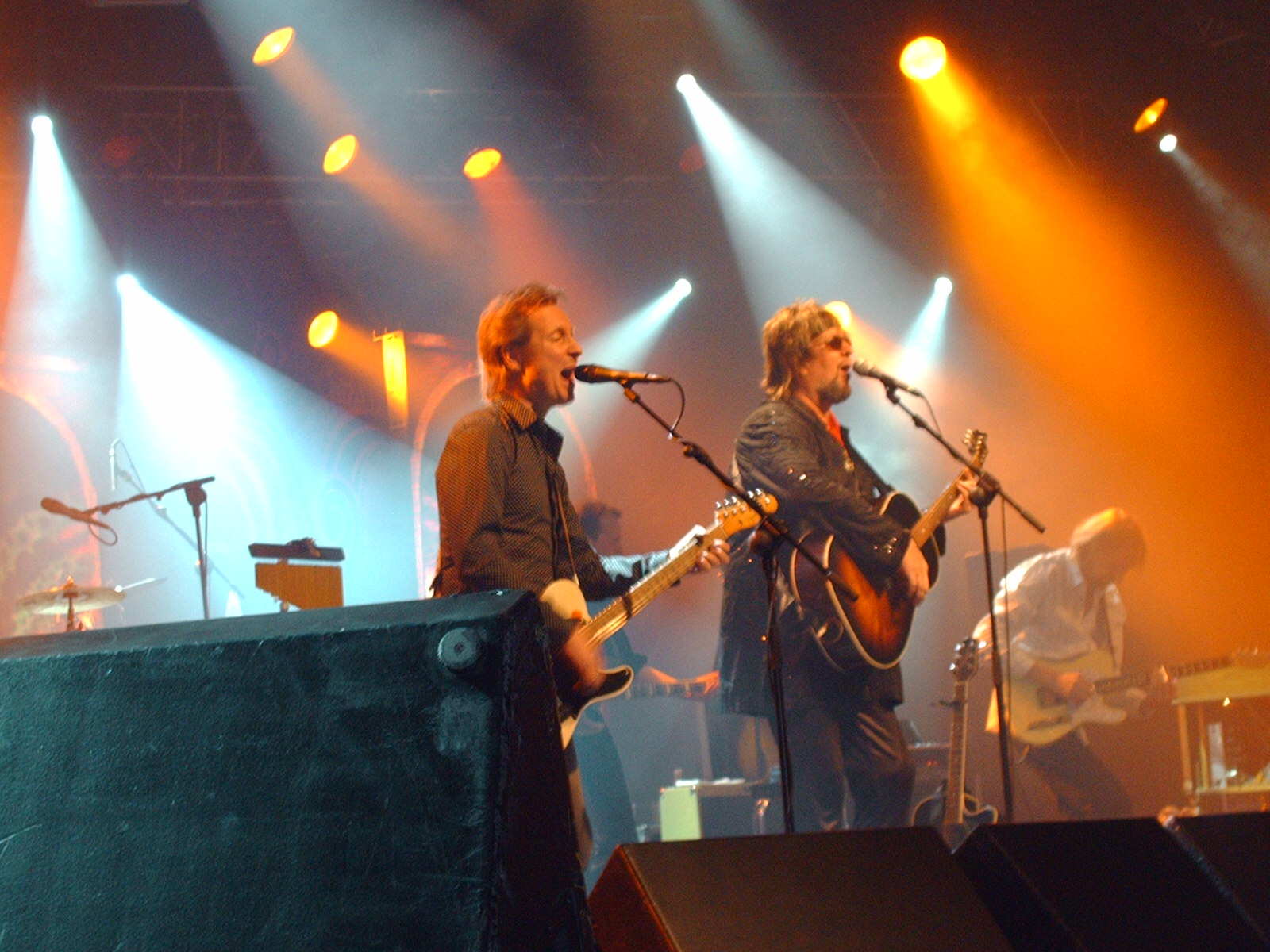 Pekka Juhani "Pave" Maijanen (born 3 September 1950) is a Finnish musician, who has worked as a singer, songwriter, bass player, keyboard player, drummer, guitarist and producer during his long career. As well as his solo career, Maijanen was a member of The Royals, Rock’n’Roll Band, Pepe & Paradise and he was the keyboard player and producer of Dingo and the Hurriganes. Maijanen’s first work as a producer was for the album Nuclear Nightclub by Wigwam.