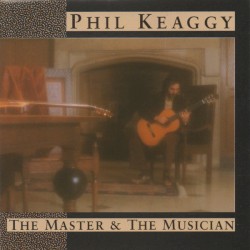 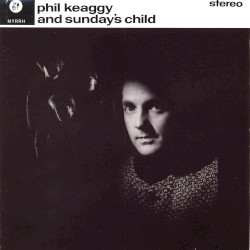 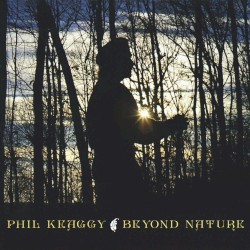 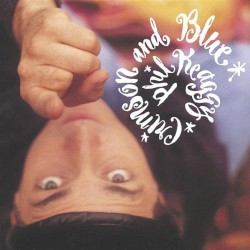 Philip Tyler Keaggy (born March 23, 1951) is an American acoustic and electric guitarist and vocalist who has released more than 50 albums and contributed to many more recordings in both the contemporary Christian music and mainstream markets. He is a seven-time recipient of the GMA Dove Award for Instrumental Album of the Year, and was twice nominated for a Grammy Award for Best Rock Gospel Album. He has frequently been listed as one of the world’s top-three "finger-style" and "finger-picking" guitarists by Guitar Player Magazine readers’ polls.