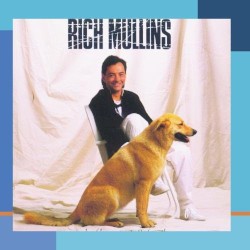 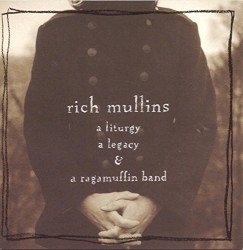 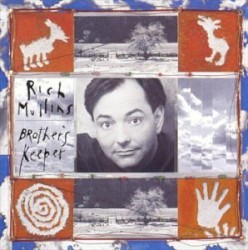 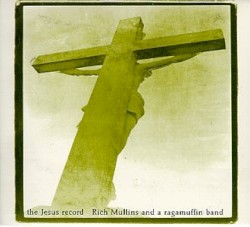 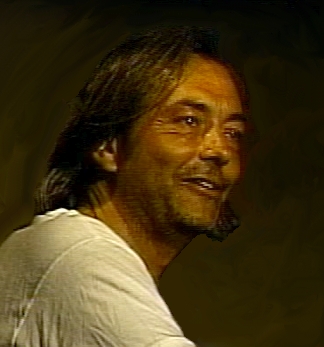 Richard Wayne Mullins (October 21, 1955 – September 19, 1997) was an American contemporary Christian music singer and songwriter best known for his worship songs "Awesome God" and "Step by Step". Some of his albums were listed by CCM Magazine in their ranking of the 100 Greatest Albums in Christian Music, including A Liturgy, a Legacy, & a Ragamuffin Band (1993) at No. 3, The World As Best As I Remember It, Volume One (1991) at No. 7, and Winds of Heaven, Stuff of Earth (1988) at No. 31. His songs have been performed by numerous artists, including Caedmon’s Call, Five Iron Frenzy, Amy Grant, Carolyn Arends, Jars of Clay, Michael W. Smith, John Tesh, Chris Rice, Rebecca St. James, Hillsong United and Third Day. During the tribute to Rich Mullins’ life at the 1998 GMA Dove Awards, Amy Grant described him as "the uneasy conscience of Christian music.” Mullins was devoted to the Christian faith and heavily influenced by St. Francis of Assisi. In 1997, he composed a musical called Canticle of the Plains, a retelling of the life of St. Francis set in the Old West.