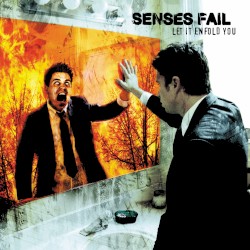 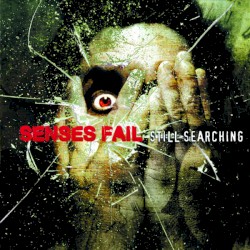 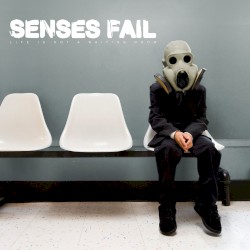 Senses Fail is an American post-hardcore band that formed in Ridgewood, New Jersey in 2002. Formed by vocalist James "Buddy" Nielsen, guitarists Garrett Zablocki and Dave Miller, and bassist James Gill; the band has seen many lineup changes, with Nielsen being the only consistent member. The lineup currently consists of Nielsen, bassist/guitarist Gavin Caswell and drummer Steve Carey, together with bassist Greg Styliades and guitarist Jason Milbank.

The band has released seven studio albums, Let It Enfold You, Still Searching, Life Is Not a Waiting Room, The Fire, Renacer, Pull the Thorns from Your Heart and If There Is Light, It Will Find You. In addition, the band has two EPs, From the Depths of Dreams and In Your Absence.