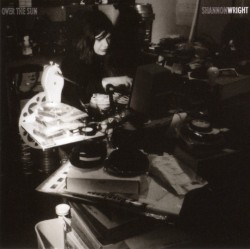 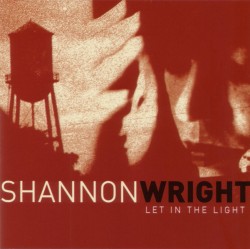 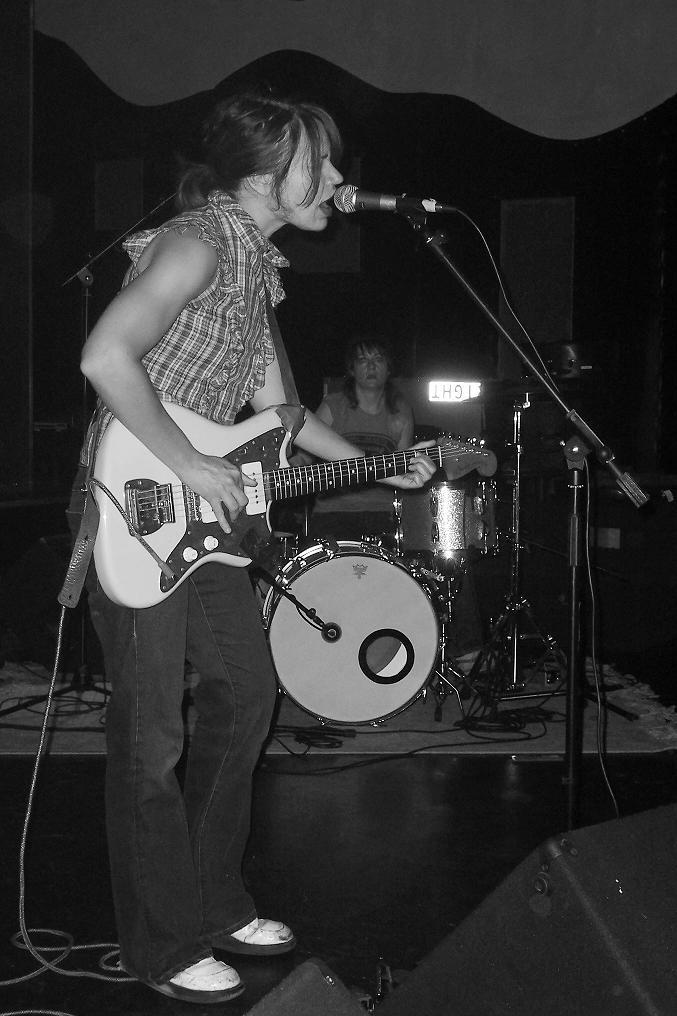 Shannon Wright is an American singer-songwriter. She is known for her raw live performances and "do-it-yourself punk aesthetic".

Shannon Wright moved from New York to Chapel Hill, NC in 1998, and while in Chapel Hill, Wright started writing songs and playing them for friends. With their encouragement she sent a 4-track cassette tape to a friend of a friend who started Overcoat Records. They released her first 7" A Tin Crown for the Social Bash. Later that year, Wright signed with Touch and Go Records in 1999 out of Chicago till they closed in 2008, releasing six albums. Wright signed with Vicious Circle (France) in 2003 and continues to release records with them. In 2012, Wright signed with Ernest Jennings and released Secret Blood and In Film Sound in the States.