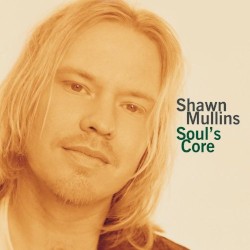 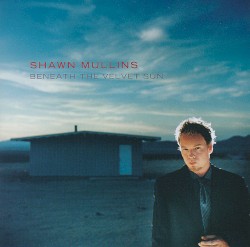 Shawn Mullins (born March 8, 1968) is an American singer-songwriter who specializes in folk rock, instrumental rock, adult alternative, and Americana music. He is best known for the 1998 single "Lullaby", which hit number one on the Adult Top 40 and was nominated for a Grammy Award.