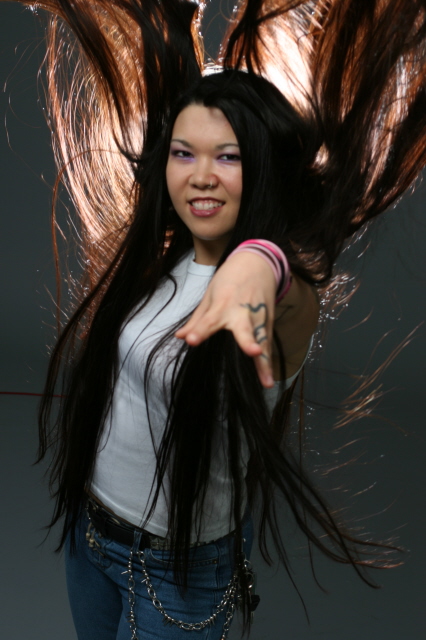 Sinergy was a Finnish heavy metal band started in 1997 by American musician Kimberly Goss. The idea for a "balls-out female-fronted metal band" was first formed when Kimberly Goss of Dimmu Borgir met Jesper Strömblad of In Flames whilst on tour in 1997.

Lillman’s death in February 2012, and Laiho’s death and Hietala’s departure from the public eye both announced in January 2021, put an end to the possibility of Sinergy ever reuniting.