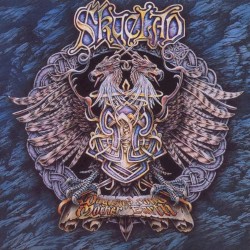 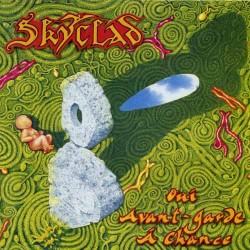 Skyclad are a British heavy metal band with heavy folk influences in their music. They are considered one of the pioneers of folk metal. The etymology behind the term "skyclad" comes from a pagan/wiccan term for ritual nudity, in which rituals are performed with the participants metaphorically clad only by the sky, as a sign of equality. The name alludes both to the band’s religious leanings and to their social beliefs, as set out in the song "Skyclad" on their first album.