Slightly Not Stoned Enough to Eat Breakfast Yet Stoopid (2008) 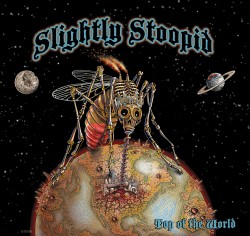 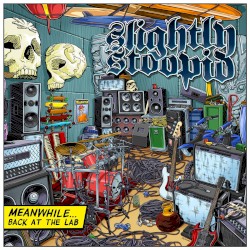 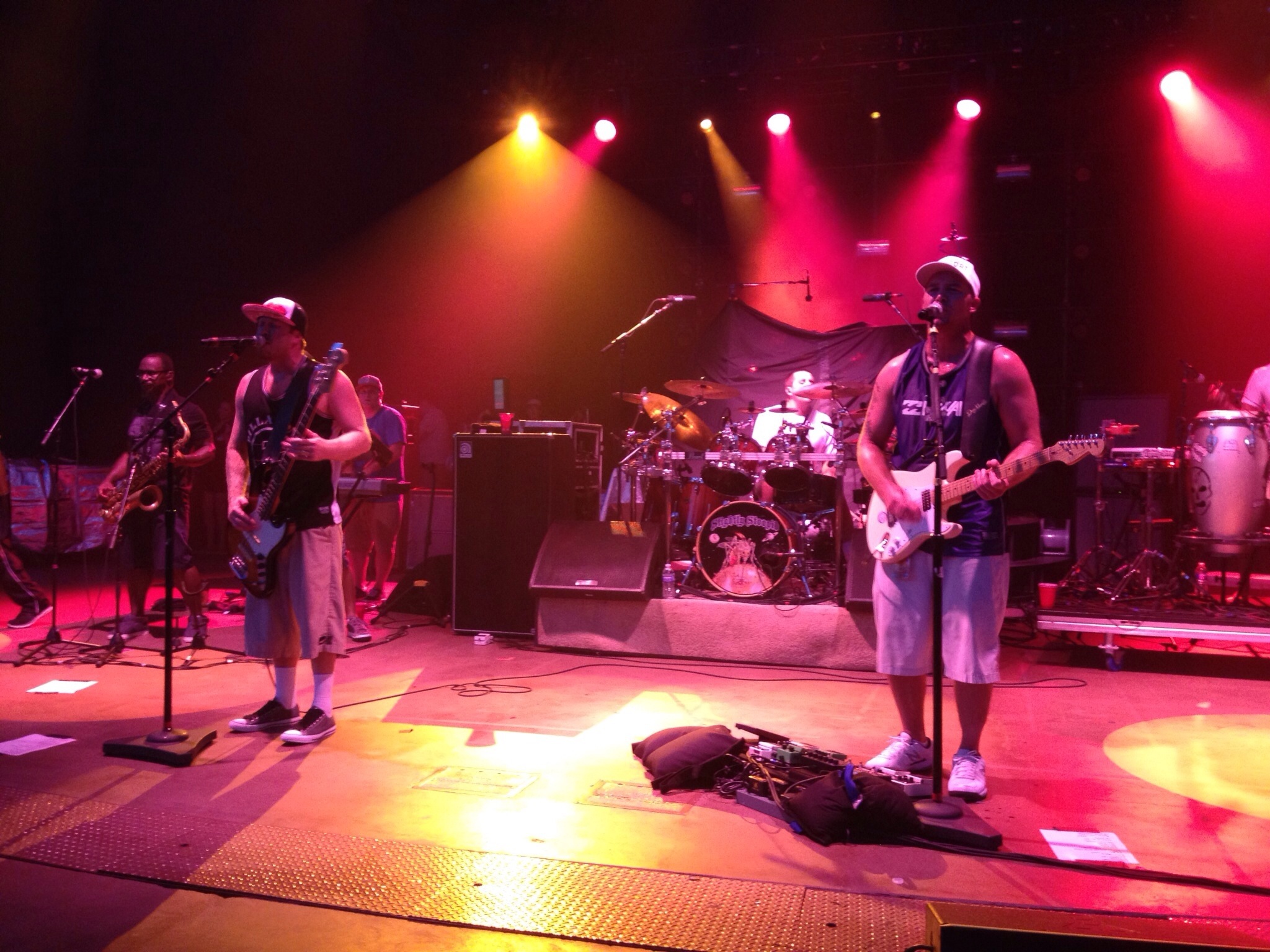 Slightly Stoopid is an American band based in the Ocean Beach neighborhood of San Diego, California, who describe their music as "a fusion of folk, rock, reggae and blues with hip-hop, funk, metal and punk." As a band, they have released thirteen albums (four live), with their ninth studio album entitled Everyday Life, Everyday People on July 13, 2018. The band was originally signed by Bradley Nowell from the band Sublime to his label Skunk Records while still in high school.