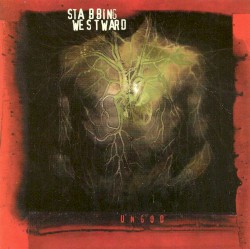 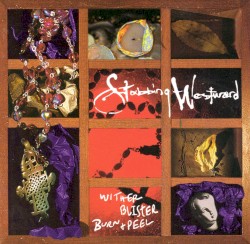 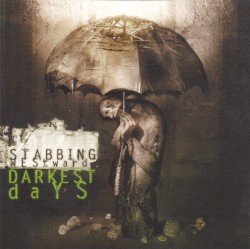 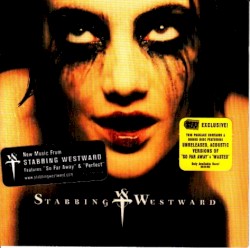 Stabbing Westward is an American industrial rock band. Christopher Hall and Walter Flakus formed the band in 1986 in Macomb, Illinois. The band released an extended play in 1992, followed by four studio albums from 1994 to 2001. Stabbing Westward announced a dissolution on February 9, 2002. Two compilation albums were later released in 2003. Stabbing Westward reunited in 2016 to celebrate their 30th anniversary together, and has since continued to perform live shows.

Christopher Hall and Walter Flakus formed the band Stabbing Westward when they were in college. They came up with the name while working at the college radio station WIUS-FM. During an interview in 1996, Hall stated, "Since we went to Western Illinois University, Stabbing Westward had a certain ’kill everybody in the school’ vibe to it! The school’s way out in farm country and the country is really close minded. I was walking around like Robert Smith with real big hair, big baggy black clothes, black fingernail polish and eye makeup. They just didn’t get it. We hated the town."