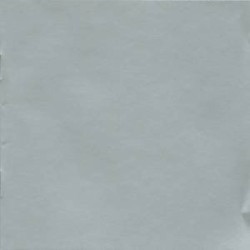 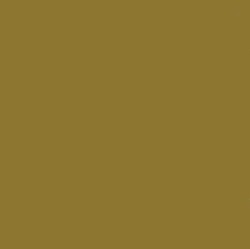 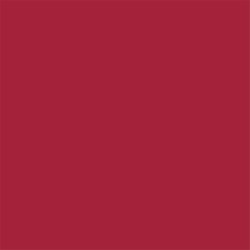 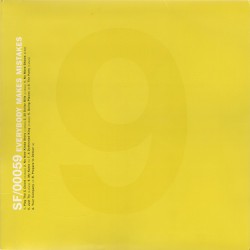 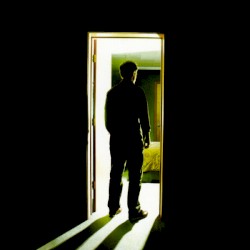 Starflyer 59 is an alternative rock band from Riverside, California that was founded in 1993 by Jason Martin, brother of Ronnie Martin of Joy Electric. While Jason Martin has written nearly all of Starflyer 59’s songs, the band has included a number of different musicians over the years, including Jeff Cloud, Frank Lenz, and Richard Swift. The band’s sound was initially identified as an outgrowth of the shoegaze movement of the early 1990s, but the band’s music has gradually evolved to the point of little resemblance to that of its early days.