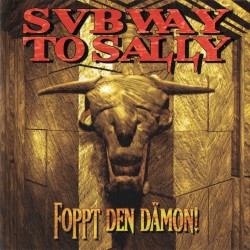 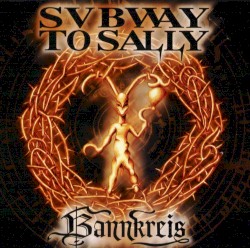 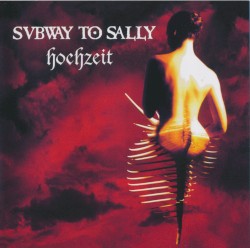 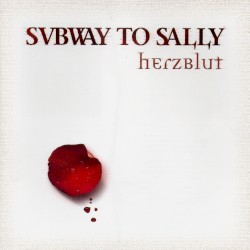 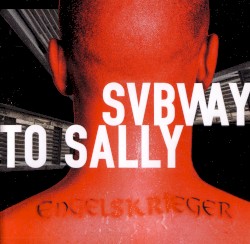 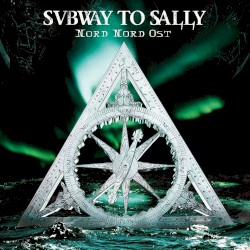 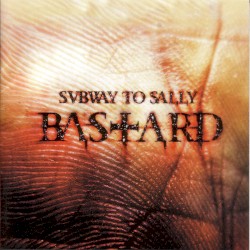 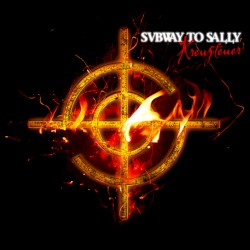 Subway to Sally is a folk metal band that was founded in Potsdam, Germany, in the early 1990s. Their music has clear folk and medieval influences, later also with gothic and metal elements added to the mix. With their continuous inclusion of oriental sounds and elements of classical music (noted for instance by the use of the arrangements of the backup vocals) and the use of instruments seldom seen in metal bands, such as bagpipes, shawm, violin, hurdy-gurdy and lute, the band has acquired the label of medieval metal. They have released 12 studio albums, two live albums and two live DVDs. Their fame is mainly in the German-speaking countries, having played only a handful of concerts outside of that.