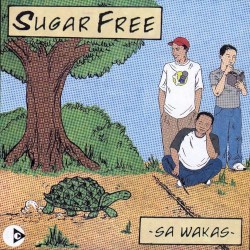 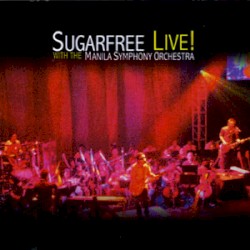 Sugarfree is a Filipino rock band composed of Jal Taguibao on vocals and bass guitar, and Kaka Quisimbing on drums. Former members include Ebe Dancel on vocals and guitars, and Mitch Singson also on drums.

Sugarfree had five albums throughout the course of their career: Sa Wakas (2003), Dramachine (2004) and the repackaged version of Dramachine (2006), Tala-Arawan (2006), Sugarfree Live! with the Manila Symphony Orchestra (2008), and Mornings and Airports (2009) --all under PolyEast Records (formerly known as EMI Philippines). After a disbandment in 2011, the band returned as a duo in 2020.