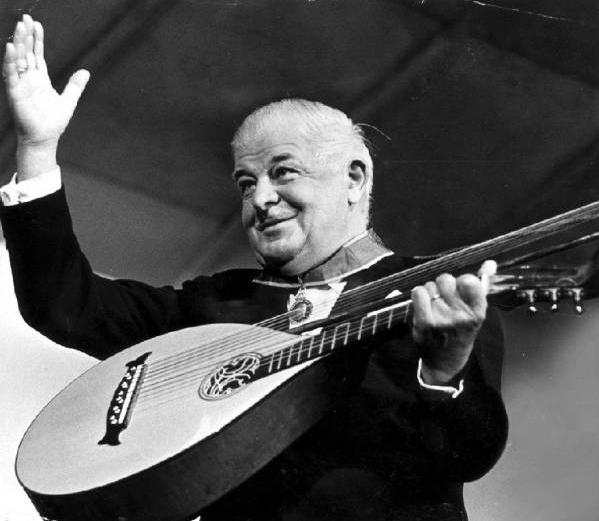 Axel Evert Taube (Swedish pronunciation: [ˈěːvɛʈ ˈʈoːb] (listen); 12 March 1890– 31 January 1976) was a Swedish author, artist, composer and singer. He is widely regarded as one of Sweden’s most respected musicians and the foremost troubadour of the Swedish ballad tradition in the 20th century.