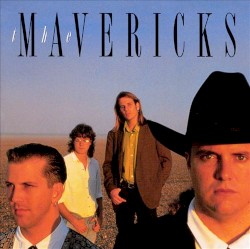 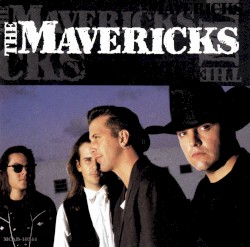 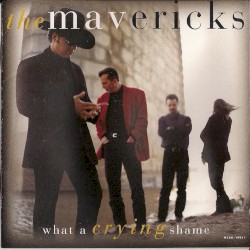 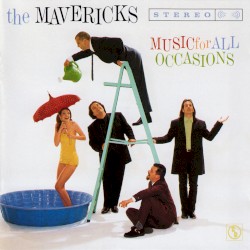 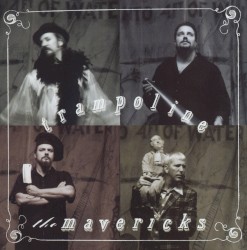 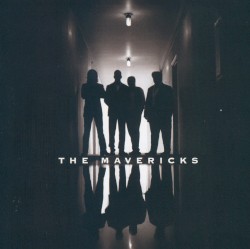 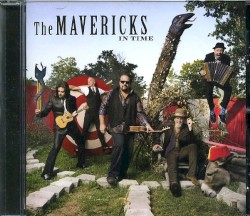 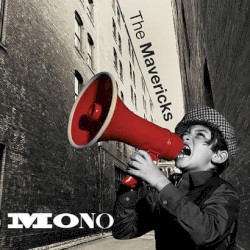 The Mavericks is an American country music band that combine Tex-Mex, neotraditional country music, Latin, and rockabilly influences. The Mavericks were founded in 1989 in Miami, Florida. Between 1991 and 2003, the band recorded six studio albums, in addition to charting 14 singles on the Billboard country charts. Their highest-peaking American single was 1996’s "All You Ever Do Is Bring Me Down", a collaboration with accordionist Flaco Jiménez. They are best known in the UK for their 1998 single "Dance the Night Away", which spent 18 weeks on the chart, peaking at number 4. In 1996, The Mavericks won a Grammy Award for the song "Here Comes the Rain".

The band split up in 2004, and lead singer Raul Malo released six solo albums. Bass player Robert Reynolds and keyboardist Jerry Dale McFadden co-founded the ’supergroup’ SWAG, along with Ken Coomer of Wilco, Tom Petersson of Cheap Trick, and Doug Powell. In 2012, the band announced plans for several reunion festival dates. Shortly after, they were offered a record deal by Big Machine Records. Their reunion album In Time, was released in February 2013, and another album, Mono, on 17 February 2015.