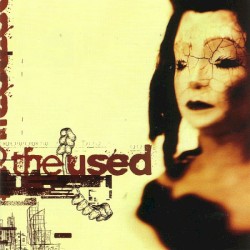 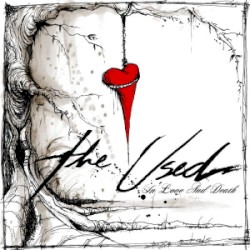 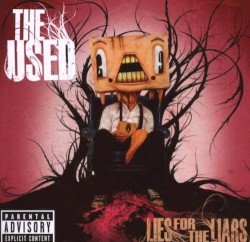 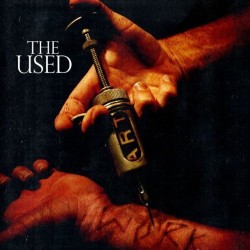 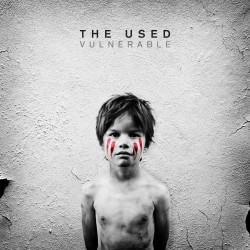 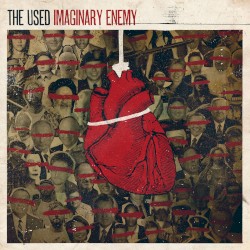 The Used is an American rock band formed in Orem, Utah, in 2001. The group consists of vocalist Bert McCracken, bassist Jeph Howard and drummer Dan Whitesides.

The group signed to Reprise Records and rose to fame in June 2002 after releasing their self-titled debut album. They followed up with their second album, In Love and Death, in September 2004 and their third album, Lies for the Liars, in May 2007. Shallow Believer, an EP that featured most of the band’s B-sides, was released in February 2008. They spent 2008 working on their fourth studio album, Artwork, which was released in August 2009. A fifth album, titled Vulnerable, was released in March 2012 through the independent label Hopeless Records. In summer 2013 they released another EP titled The Ocean of the Sky. Their sixth album, Imaginary Enemy, released in April 2014. Their 7th studio album titled The Canyon was released October 27, 2017.They have enjoyed much success with their albums achieving gold and platinum statuses in many countries worldwide.