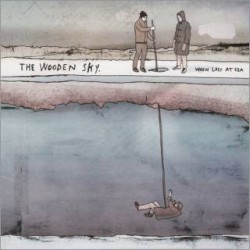 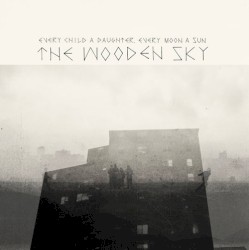 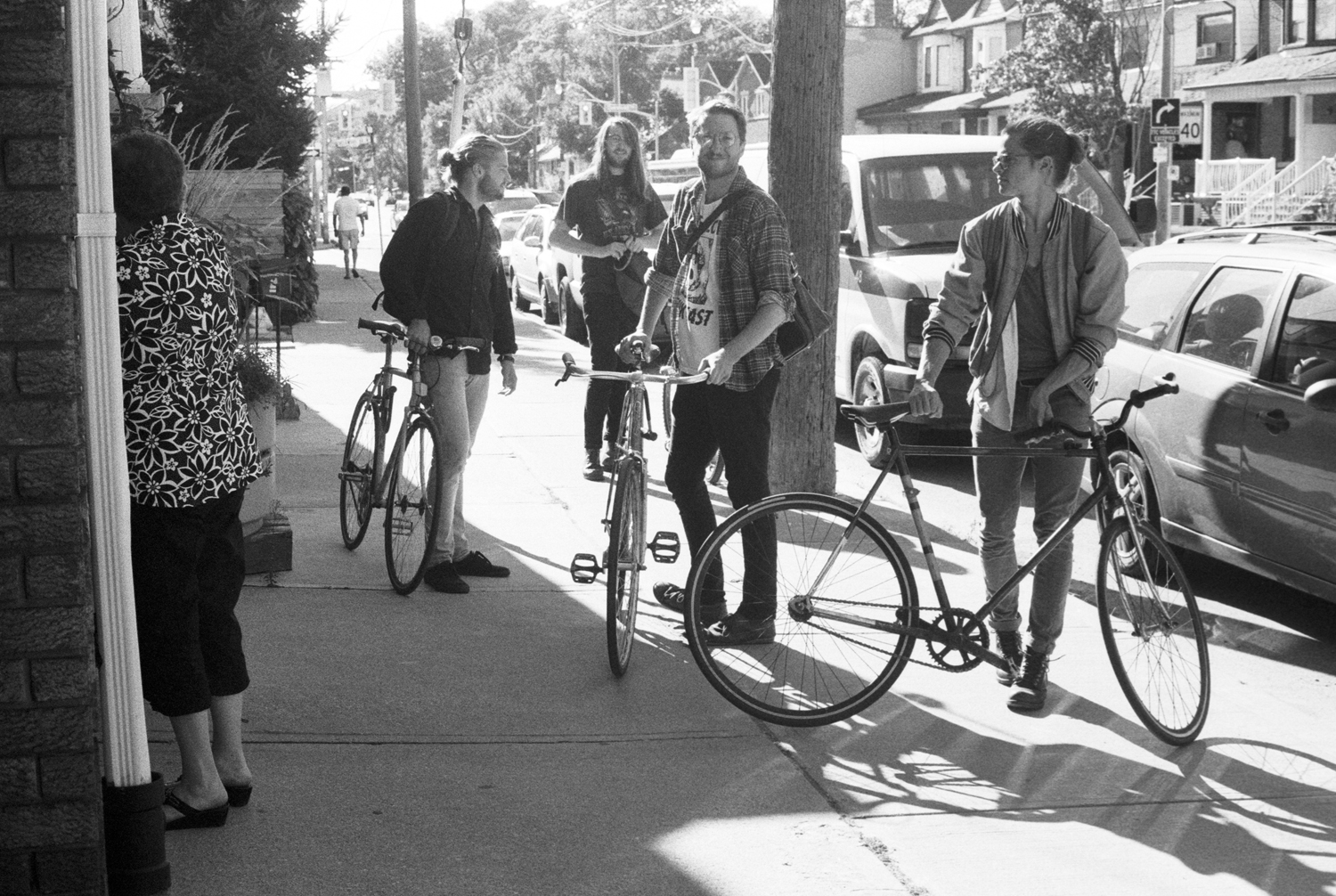 The Wooden Sky are a Canadian indie folk band based in Toronto, Ontario.

The band originated after lead singer Gavin Gardiner, of Morden, Manitoba, wrote songs for a school project while attending Ryerson University. He formed the band with bassist Andrew Wyatt and drummer Chris Cocca, who has left the band. They originally formed as Friday Morning’s Regret, releasing the song "The Wooden Sky" on the Friends in Bellwoods compilation album, but opted to change the band’s name to The Wooden Sky before releasing their debut album.

They toured extensively throughout 2009 and 2010 in Canada, Europe and the United States in support of their 2009 release If I Don’t Come Home You’ll Know I’m Gone with Elliott Brood, The Rural Alberta Advantage and Yukon Blonde.

On February 28, 2012, the band released its third LP, titled Every Child a Daughter, Every Moon a Sun. This record was again recorded by Bilerman, this time with the help of Radwan Ghazi Moumneh, and Montreal’s iconic Hotel 2 Tango.

In 2014 the band left their former record label to start their own Chelsea Records, an artist driven label.

Their most recent album, Swimming in Strange Waters, was released in 2017.