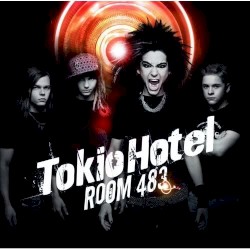 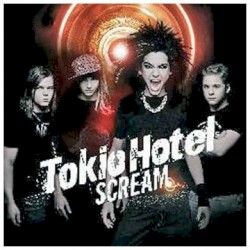 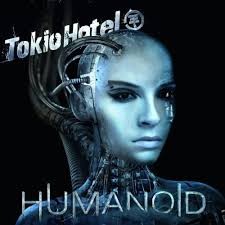 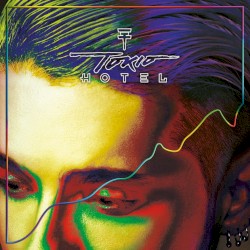 After recording an unreleased demo-album under the name "Devilish" and having their contract with Sony BMG Germany terminated, the band released its first German-language album, Schrei, as Tokio Hotel on Universal Music Germany in 2005. Schrei sold more than half-a-million copies worldwide and spawned four top-five singles in both Germany and Austria.

Their most recent work is the album Dream Machine, released in early 2017, which was received with mixed reviews. On March 12, the band embarked on their Dream Machine Tour.