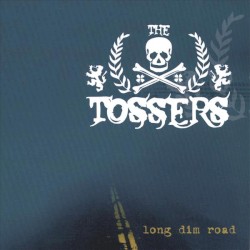 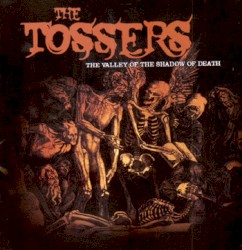 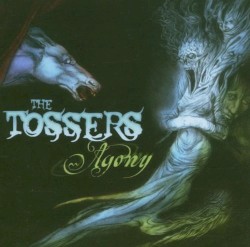 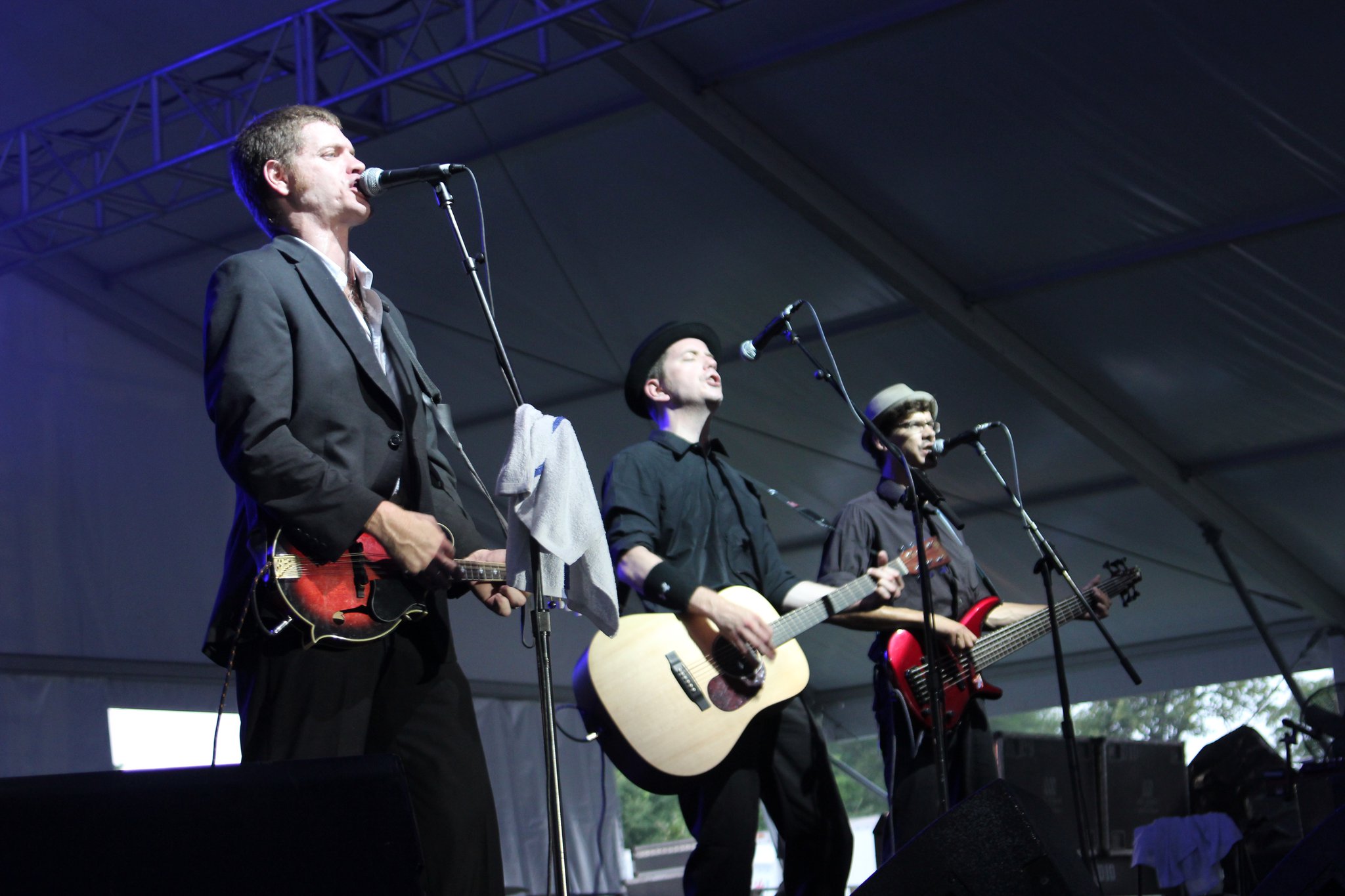 The Tossers are an American six-piece Celtic punk band from Chicago, Illinois, United States, formed in July 1993. They have toured with Murphy’s Law, Streetlight Manifesto, Catch 22, Dropkick Murphys, The Reverend Horton Heat, Flogging Molly, Street Dogs, Clutch, Sick of it All & Mastodon. They opened for The Pogues in New York City on St. Patrick’s Day, 2007. The Tossers were honored to play the Kennedy Center in May 2016.

The band pre-dates more well-known Celtic punk bands such as the Dropkick Murphys and Flogging Molly, which formed in 1996 and 1997, respectively. Their latest album, entitled Smash the Windows, was released on March 3, 2017.