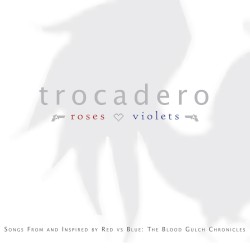 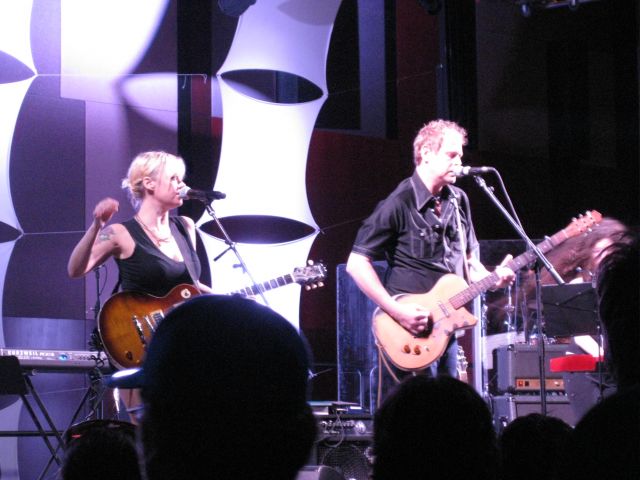 Trocadero is an experimental rock band formed in Cambridge, Massachusetts in 1997. The band’s current lineup consists of Nico Audy-Rowland, Brandon Erdos, Violet Heart, and Martha Marin. Trocadero got its name after a subway stop in Paris. The band is best known for their contribution to the soundtrack of the web-series Red vs. Blue. Nico Audy-Rowland had discovered the show in 2003 and sent the creators a song, "Blood Gulch Blues", which would end up becoming the show’s opening theme.

The band’s debut album, Roses Are Red, Violets Are Blue, was released on 01 September 2004. Their latest album, the soundtrack to Season 17 of Red vs. Blue, was released in 2019. Nico Audy-Rowland was also involved in the Uggos, a collaboration with Jeff Williams that created the music for The Strangerhood, another Rooster Teeth series.