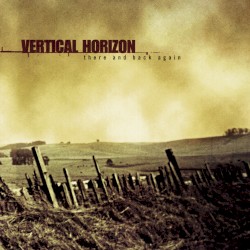 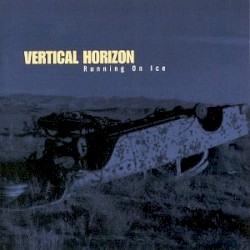 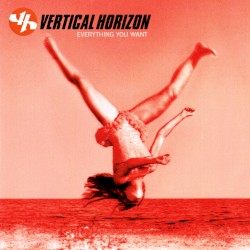 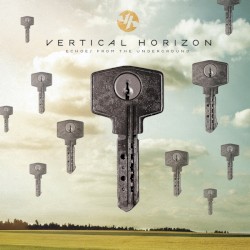 Echoes From the Underground (2013)

Vertical Horizon is an American alternative rock band. Vocalist Matt Scannell and guitarist Keith Kane started the band in 1991 when they were students at Georgetown University. The band is best known for its 1999 number one single "Everything You Want"; other hit singles include "You’re a God", "Best I Ever Had (Grey Sky Morning)", and "I’m Still Here".