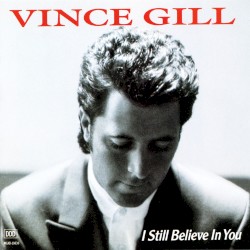 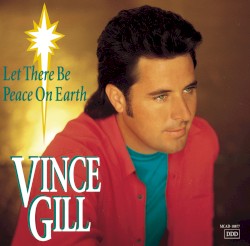 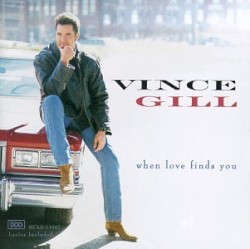 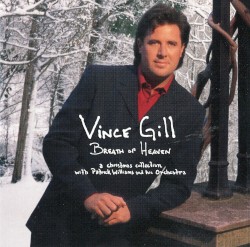 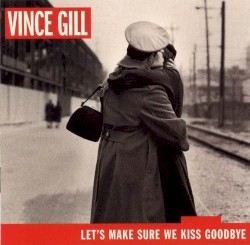 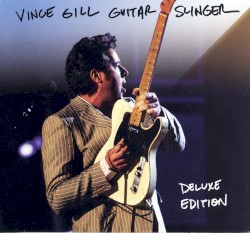 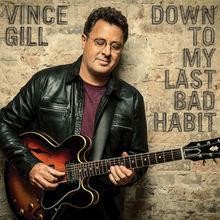 Vincent Grant Gill (born April 12, 1957) is an American country singer, songwriter and multi-instrumentalist. He has achieved commercial success and fame both as frontman to the country rock band Pure Prairie League in the 1970s and as a solo artist beginning in 1983, where his talents as a vocalist and musician have placed him in high demand as a guest vocalist and a duet partner.

He has recorded more than 20 studio albums, charted over 40 singles on the U.S. Billboard charts as Hot Country Songs, and has sold more than 26 million albums. He has been honored by the Country Music Association with 18 CMA Awards, including two Entertainer of the Year awards and five Male Vocalist Awards. As of 2017, Gill has also earned 21 Grammy Awards, more than any other male country music artist. In 2007 he was inducted into the Country Music Hall of Fame. On February 4, 2016, Gill was inducted into the Guitar Center Rock Walk by Joe Walsh of the Eagles. In 2017, Vince Gill and Deacon Frey were hired by the Eagles in place of the late Glenn Frey.

Gill has been married to singer Amy Grant since March 2000.