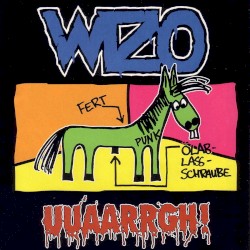 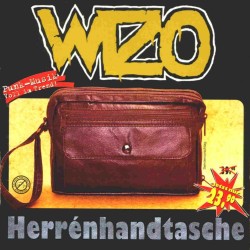 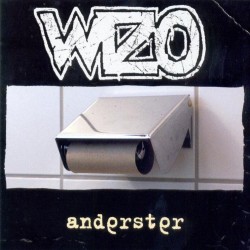 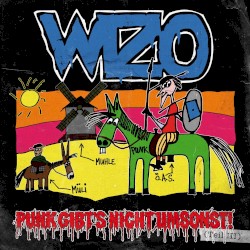 Wizo (German pronunciation: [ˈviːzo]) is a German punk rock band from Sindelfingen, that formed in 1985. Their messages run from political to humorous; the band espouses left-wing politics and describes themselves as "against Nazis, racists, sexists, and other assholes!" The band split up in March 2005 and reunited in November 2009. Wizo’s music is characterised by a combination of humorous and political lyrics with a fast, melodic punk rock sound. Wizo is considered part of the German movement known as "Fun-Punk".