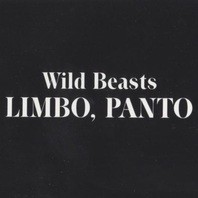 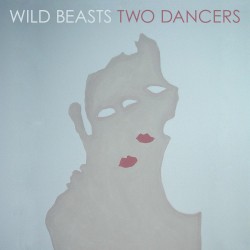 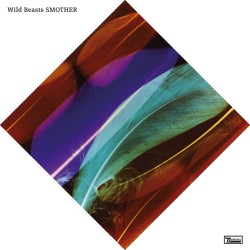 Wild Beasts were an English indie rock band, formed in 2002 in Kendal. They released their first single, "Brave Bulging Buoyant Clairvoyants", on Bad Sneakers Records in November 2006, and subsequently signed to Domino Records. They have released five acclaimed albums, Limbo, Panto in 2008, Two Dancers in 2009, Smother in 2011, Present Tense in 2014 and Boy King in 2016. Two Dancers was nominated for the Mercury Prize.

On 25 September 2017, the band announced that they were disbanding.