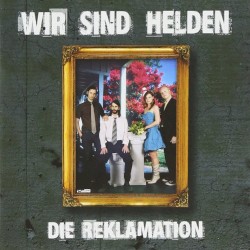 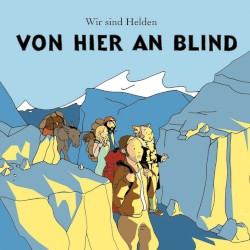 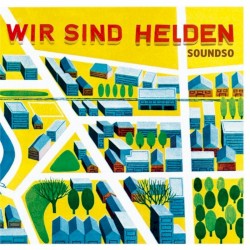 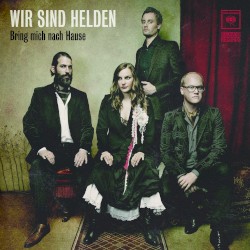 Wir sind Helden (German pronunciation: [viːɐ̯ zɪnt ˈhɛldn̩], German for "We are heroes") was a German pop rock band that was established in 2000 in Hamburg and based in Berlin. The band was composed of lead singer and guitarist Judith Holofernes, drummer Pola Roy, bassist Mark Tavassol and keyboardist/guitarist Jean-Michel Tourette.Wir sind Helden’s breakthrough came in 2002 with the release of the song "Guten Tag", even though the band did not yet have a recording contract. The ensuing debut album, Die Reklamation, reached No. 2 in the German charts and sold over half a million copies. Over the rest of the decade, the band released the albums Von hier an blind, Soundso and Bring mich nach Hause, all of which peaked at No. 1 or No. 2 in the German and Austrian charts.

Wir sind Helden’s music shows influences from the Neue Deutsche Welle, especially in the debut album Die Reklamation. The band’s music is also characterized by social commentary in songs such as "Guten Tag" and "Müssen nur wollen". On 4 April 2012, the band informed its fans that it was going on indefinite hiatus.