You Me at Six 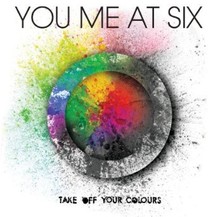 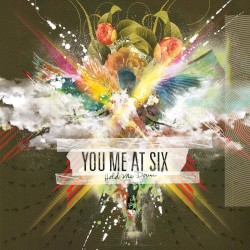 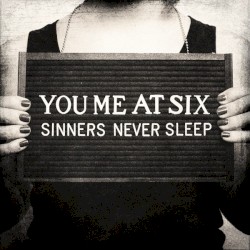 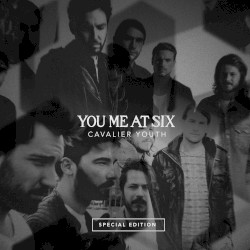 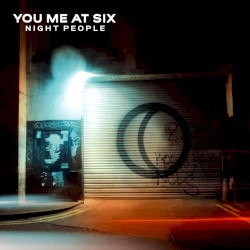 You Me at Six are an English rock band from Weybridge, Surrey. Formed in 2004, the group achieved success in 2008 with the release of their debut album, Take Off Your Colours, which included the singles "Save It for the Bedroom", "Finders Keepers" and "Kiss and Tell", with the latter two peaking at number 33 and number 42 respectively in the UK Singles Chart. Their second album Hold Me Down (2010) debuted at number 5 in the UK, while third album Sinners Never Sleep (2011) peaked at number 3, was certified Gold, and spawned the band’s fifth top 50 single "Loverboy".

"The Swarm" was released as a non-album single for the launch of the roller coaster of the same name; it peaked at number 23. Cavalier Youth was released as their fourth album to a number 1 debut in 2014 and contained the number 11 single "Lived a Lie". You Me at Six has toured extensively, with appearances on Warped Tour, Soundwave, and has toured with Thirty Seconds to Mars, Paramore, Fall Out Boy and All Time Low. You Me at Six won the award for Best British Band at the Kerrang! Awards in 2011. The band’s influences include American rock bands Blink-182, Incubus and Thrice.