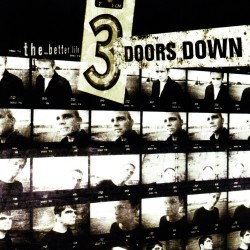 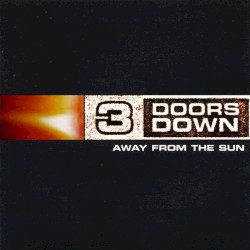 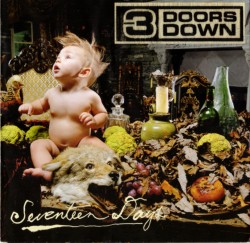 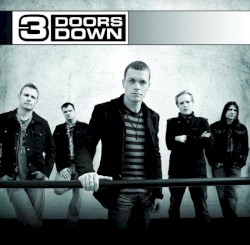 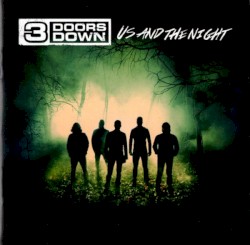 3 Doors Down is an American rock band from Escatawpa, Mississippi, that formed in 1996. The band originally consisted of Brad Arnold (lead vocals, drums), Matt Roberts (lead guitar, backing vocals), and Todd Harrell (bass guitar). The band rose to international fame with their first single, "Kryptonite", which placed in the top three on the Billboard Hot 100 chart. The band then signed with Republic Records and released their debut album, The Better Life, in 2000. The album was the 11th-best-selling album of the year and was certified 6x platinum in the United States. The group was later joined by drummer Richard Liles, who played during the tour for their first album.

Original guitarist Matt Roberts departed in 2012, owing to health issues. He was replaced by Chet Roberts, who was formerly Henderson’s guitar tech. Harrell was fired from the band in 2013 after being charged with vehicular homicide, and was replaced by bassist Justin Biltonen. 3 Doors Down has sold more than 30 million albums worldwide.