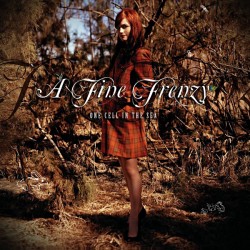 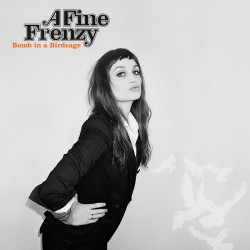 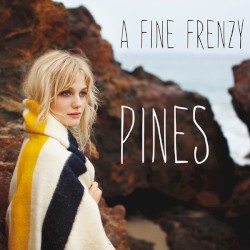 Alison Sudol (born December 23, 1984) is an American singer, songwriter, actress, and music video director. She is known as the singer A Fine Frenzy, and also for her role as Queenie Goldstein in the Fantastic Beasts films Fantastic Beasts and Where to Find Them (2016) and Fantastic Beasts: The Crimes of Grindelwald (2018). Her music has been featured on numerous television shows and in several major motion pictures.