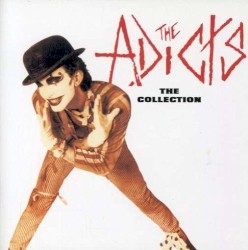 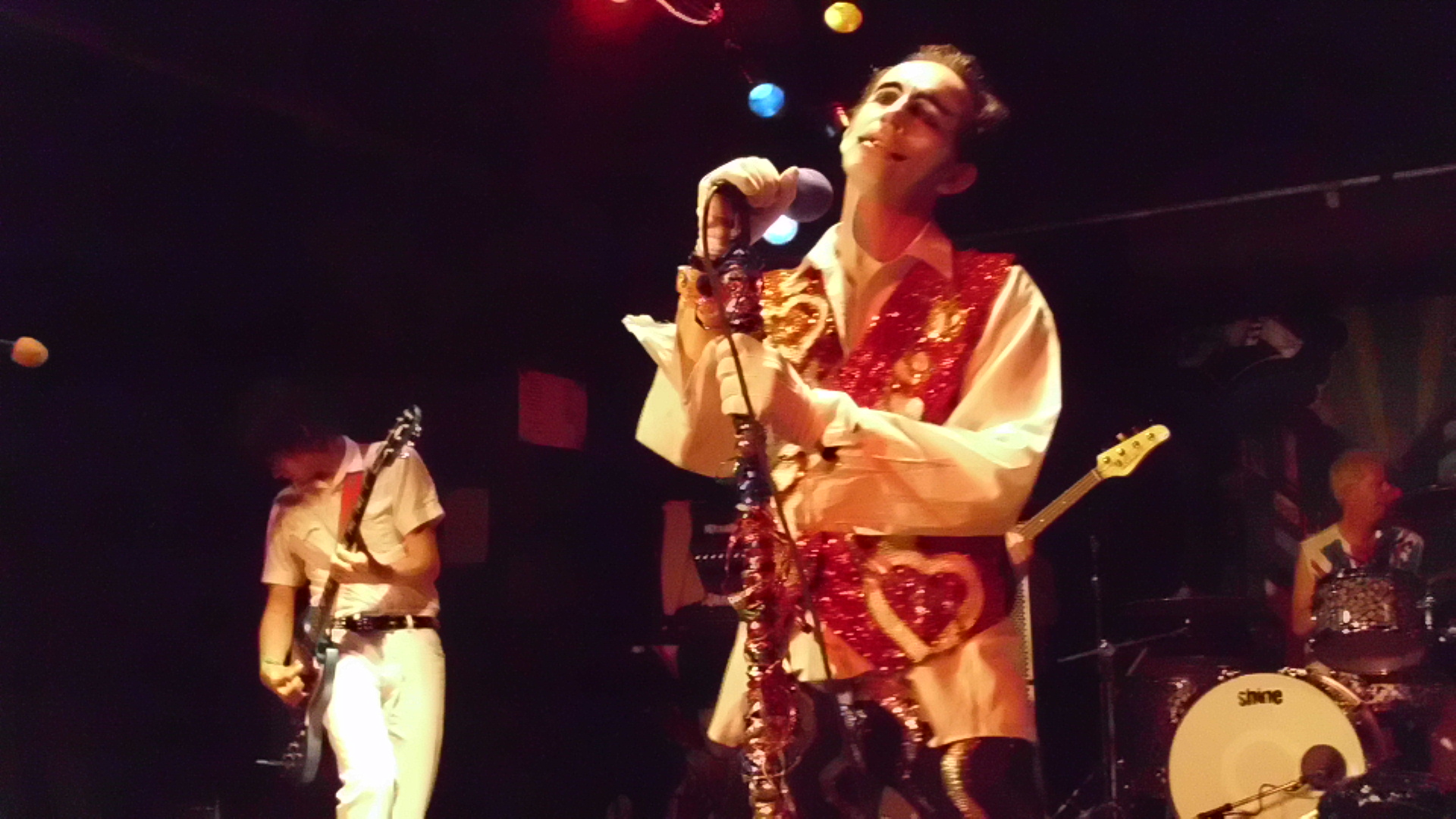 The Adicts are a British punk band from Ipswich, Suffolk, England. One of the most popular punk rock bands in the 1980s, they were often in the indie charts during that decade.The Adicts originated as The Afterbirth in late 1975 but never had any music or played any shows. They later became The Pinz. They soon changed their name to the Adicts and became known for their distinctive Clockwork Orange "droog" image. "Droog" is a noun derived from the fictional Nadsat language, meaning "friend" (a combination of Russian and English). This image, along with their urgent, uptempo music and light-hearted lyrics, helped set them apart from other punk bands. In the 1980s, they temporarily changed their name to Fun Adicts (for a children’s TV appearance) and then ADX (after signing to a major label).

Their music has catchy melodies and lyrics, often featuring extra instruments and sound clips - such as carousel music in "How Sad", violin played by Derick Cook in "Joker in the Pack", as well as gongs and keyboard percussion by Anthony Boyd in "Chinese Takeaway".