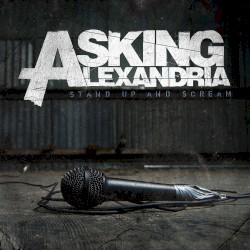 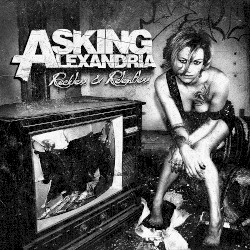 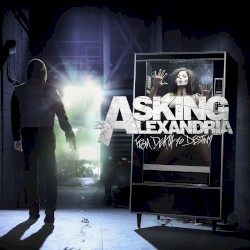 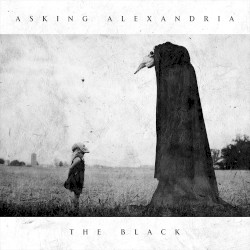 Initially formed in 2006 by Ben Bruce, the band officially established as a six-piece in 2008 with the founding line-up consisting of Bruce, Worsnop, Cassells, Liddell, Joe Lancaster and Ryan Binns. After the departure of Lancaster and Binns, as well as the recruitment of bassist Sam Bettley in 2009, the band released their debut album Stand Up and Scream (2009). The band released two studio albums Reckless & Relentless (2011) and From Death to Destiny (2013), before the departure of Worsnop in January 2015. He was replaced by Denis Stoff and the band released The Black (2016). Stoff departed from the band in October that year, and Worsnop subsequently returned to the band. The band released their self-titled fifth album in late 2017, which was a marked stylistic departure from their previous works.