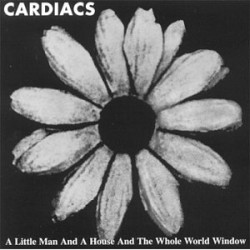 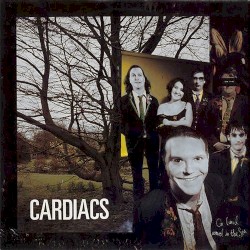 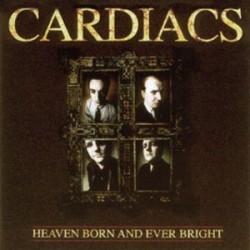 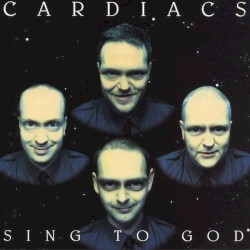 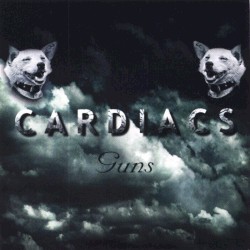 Cardiacs were an English rock band formed in 1977, originally as Cardiac Arrest, led by Tim Smith. Noted for their complex, varied and intense compositional style and for their eccentric, theatrical stage shows, they have been hailed as an influence by bands as diverse as Blur, Faith No More and Napalm Death.Cardiacs released eight studio albums plus a number of live albums, compilation albums and singles between 1980 and 2007. Their 1988 single "Is This the Life?" was their only charting release, reaching number 80 on the UK Singles Chart. They are noted for attracting strongly diverse responses: they remained one of Britain’s leading cult rock bands during their four-decade-spanning career, but also attracted virulent critical attack (including a lengthy editorial ban from the British music magazine New Musical Express).Cardiacs were placed on indefinite hiatus following the 2008 hospitalisation of Tim Smith, after a cardiopulmonary arrest which subsequently led him to develop the rare neurological disorder dystonia. Smith continued to receive medical treatment and rehabilitation, before his death in July 2020, ending the band.