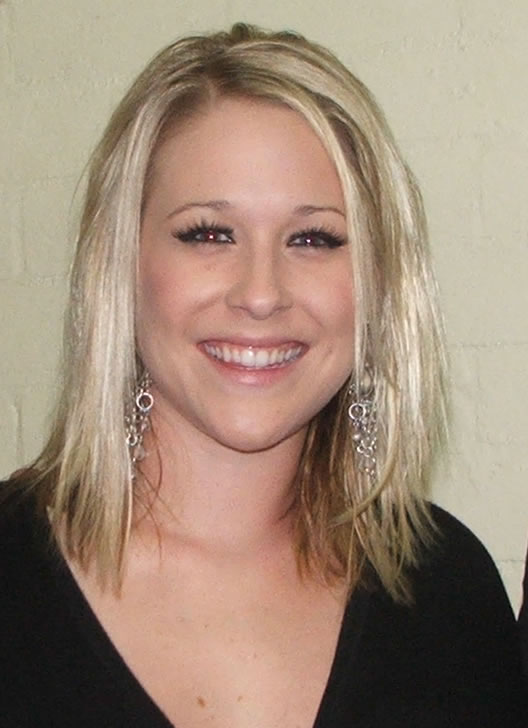 Catherine Elisabeth Britt (born 31 December 1984) is an Australian country music artist who has had success in both her native Australia and in the United States. She started her career in Newcastle in 1999, she moved to Nashville from 2002 to 2008 and then returned to Australia. Britt has had three singles in top 40 on the US Billboard Hot Country Songs charts with "The Upside of Being Down", her highest, peaking at No. 36 in 2004. Britt has released seven studio albums in Australia, where all seven have appeared on the ARIA Albums Chart, Too Far Gone (16 January 2006), Little Wildflower (14 January 2008), Catherine Britt (28 May 2010) and Always Never Enough (10 August 2012). All five albums have been nominated for ARIA Music Awards in the category, Best Country Album. At the Country Music Awards of Australia Britt has won four Golden Guitar trophies, Female Artist of the Year for "What I Did Last Night" (2009), "Charlestown Road" (2013) and "Boneshaker" (2016), and Single of the Year for "Sweet Emmylou" (2011). Britt married her then-partner, James Beverley, in October 2013; the couple have two children. Britt was diagnosed with breast cancer in early 2015; she underwent surgery and chemotherapy.