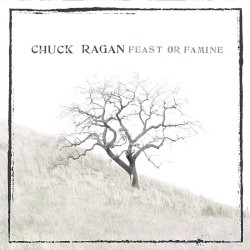 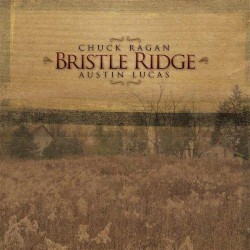 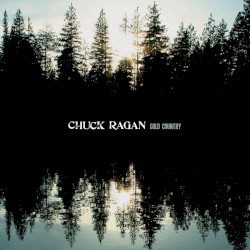 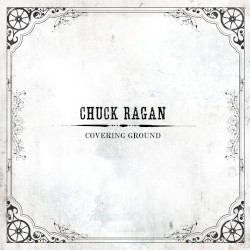 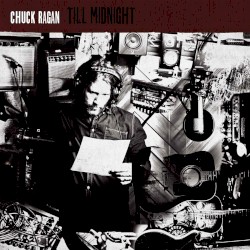 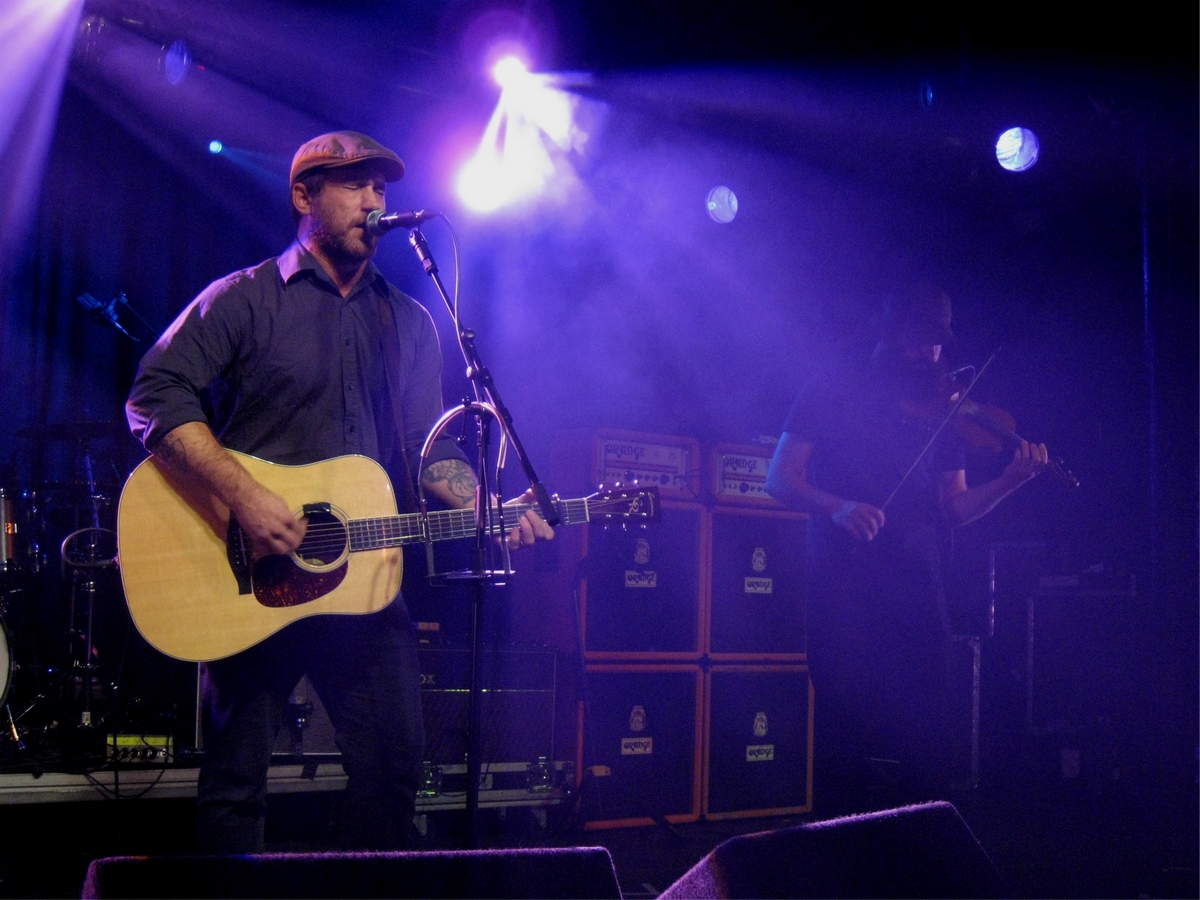 Charles Allen "Chuck" Ragan (born October 30, 1974) is an American singer, songwriter, and guitarist. He is the guitarist and vocalist of the band Hot Water Music. Ragan has also released a variety of solo material, including a series of 7-inches on No Idea Records, a live album and three studio albums on Side One Dummy Records.