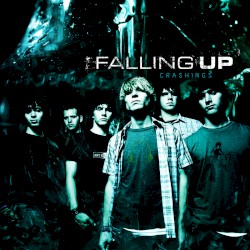 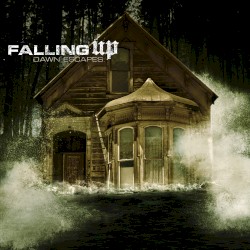 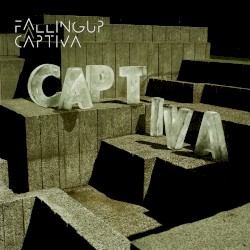 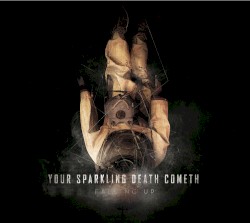 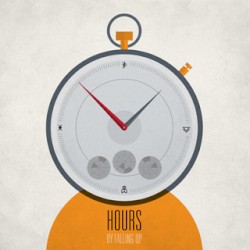 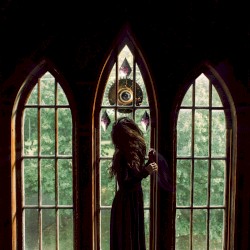 Falling Up was an American Christian rock band from Albany, Oregon. Falling Up formed in October 2001, and released their debut album Crashings in 2004. They were signed to BEC Recordings in 2003 after a recommendation from friends in the band Kutless. The band’s name came from the first song they wrote, which talked about their belief in both human imperfection and in the grace of God which compensates for that imperfection; their lyrics were heavily grace-themed. Over time, the lyrics became more abstract and poetic as the band’s style shifted from alternative rock to a more experimental direction.

The band went through several line-up changes, with only lead vocalist Jessy Ribordy, bassist Jeremy Miller, and drummer Josh Shroy appearing on every album. They became an independent band with the release of Your Sparkling Death Cometh in 2011, and remained as such until the release of their final self-titled album.