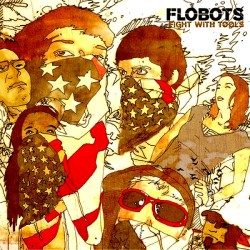 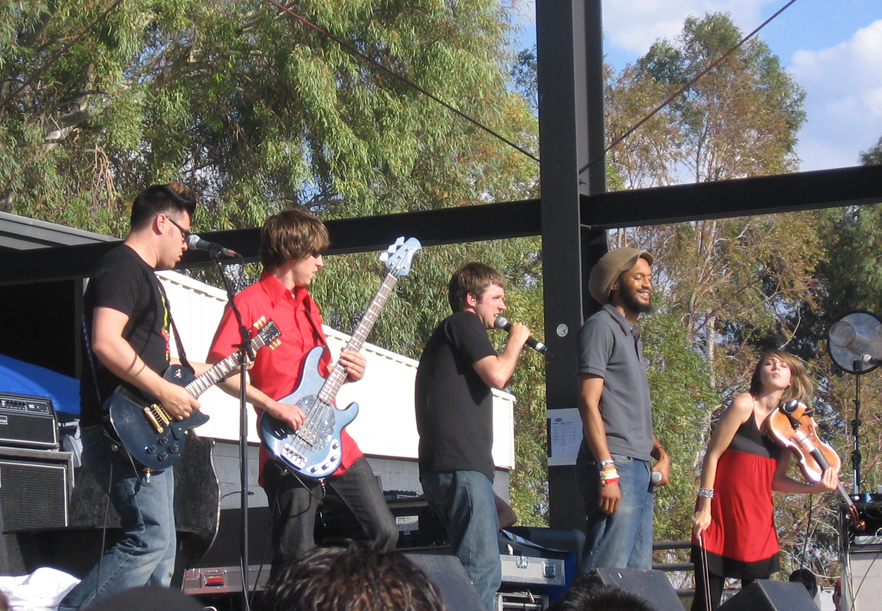 Flobots is an experimental rap rock band from Denver, Colorado, formed in 2005 by Jamie Laurie. The band’s origins date back 5 years earlier to a similar project by Laurie. Flobots found mainstream success with their major label debut Fight with Tools (2007), featuring the single "Handlebars", which became a popular hit on Modern Rock radio in April 2008. The band has released four studio albums and one EP, with their latest Noenemies being released in May 2017.