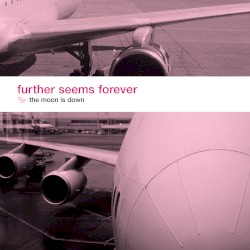 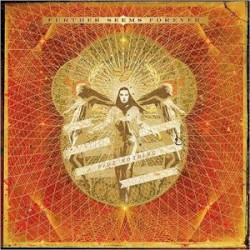 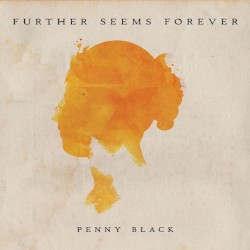 Further Seems Forever is an American rock band formed in 1998 in Pompano Beach, Florida. Over its initial eight-year run the band experienced several lineup changes, resulting in a different lead vocalist performing on each of their first three studio albums. Original singer Chris Carrabba recorded The Moon Is Down (2001) with the group before leaving to start Dashboard Confessional. He was replaced by Jason Gleason, who performed on How to Start a Fire (2003) but left the band the following year. Former Sense Field vocalist Jon Bunch joined Further Seems Forever for Hide Nothing (2004). The band broke up in 2006 but reunited four years later with Carrabba on vocals. Their fourth studio album, Penny Black, was released in 2012.

The band’s music is often classified as indie rock and is frequently associated with the emo genre. They have also been classified as a Christian rock act due to the individual band members’ religious beliefs, frequent themes of Christianity in their lyrics, their association with the predominantly Christian Tooth & Nail Records label, and their performances at Christian-themed festivals such as Cornerstone. Despite these associations, the group has claimed not to be an explicitly Christian band, but rather a rock band with Christian members.