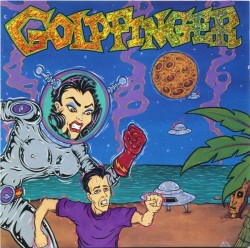 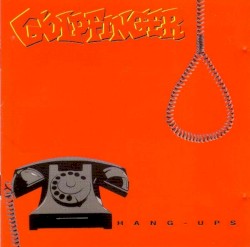 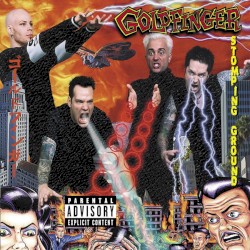 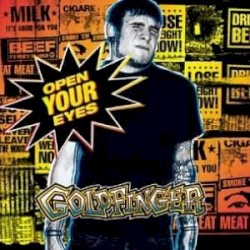 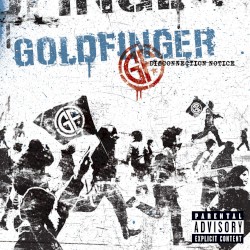 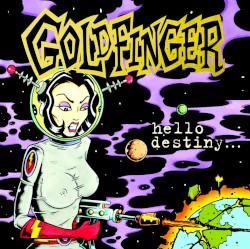 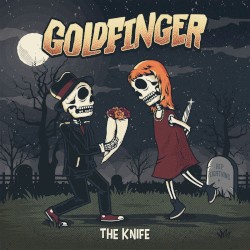 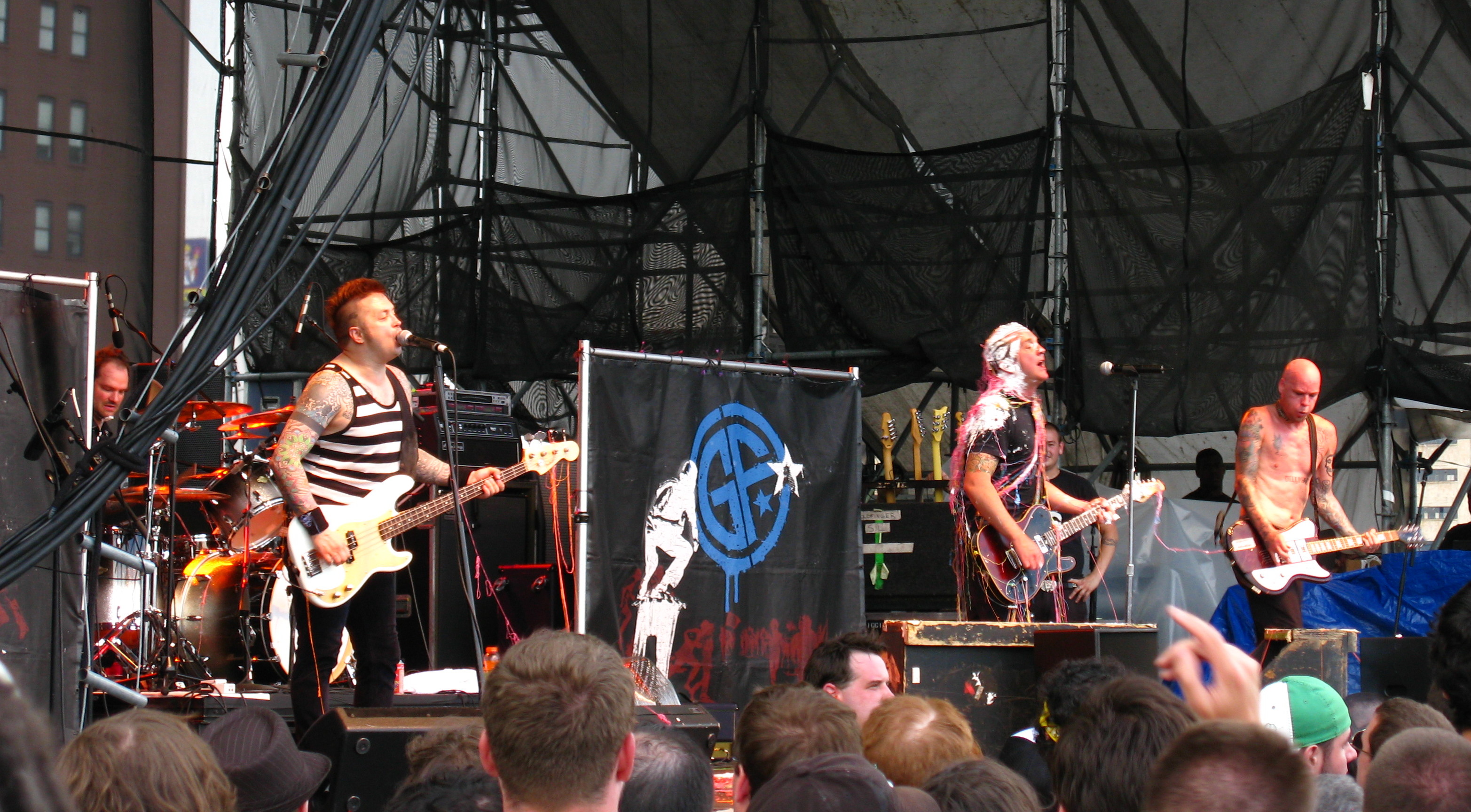 Goldfinger is an American punk rock and ska punk band from Los Angeles, California, formed in 1994. In their early years the band is widely considered to have been a contributor to the movement of third-wave ska, a mid-1990s revitalization in the popularity of ska. However, the releases of Open Your Eyes and Disconnection Notice saw the band shed most of the ska influence, and they have been more commonly placed in the punk rock genre in later years.