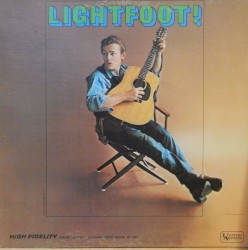 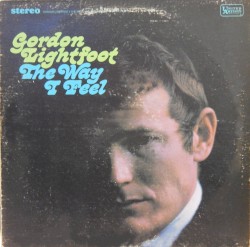 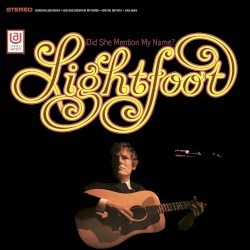 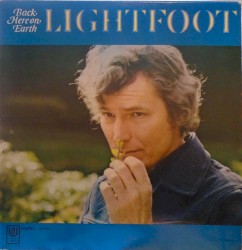 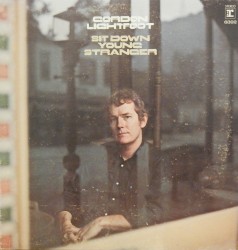 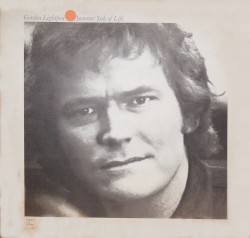 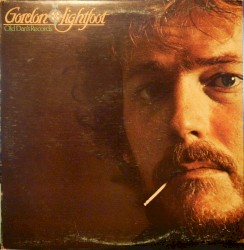 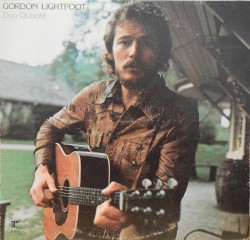 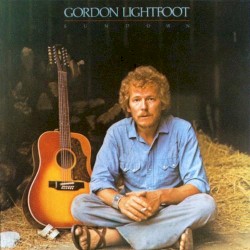 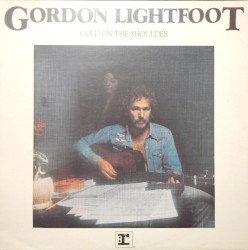 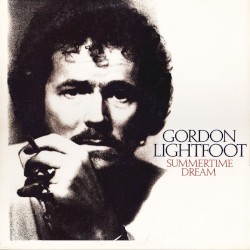 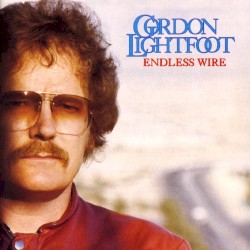 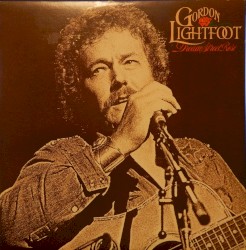 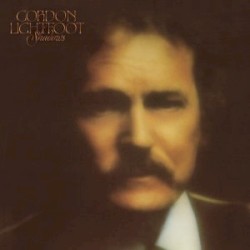 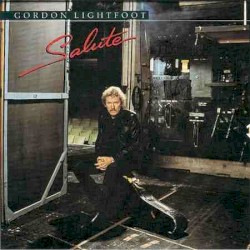 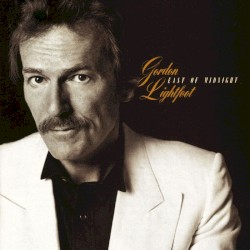 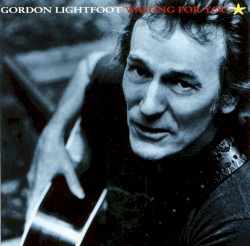 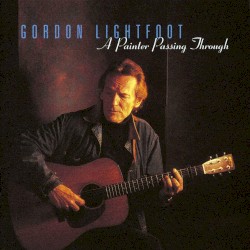 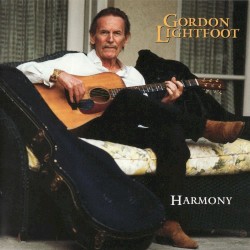 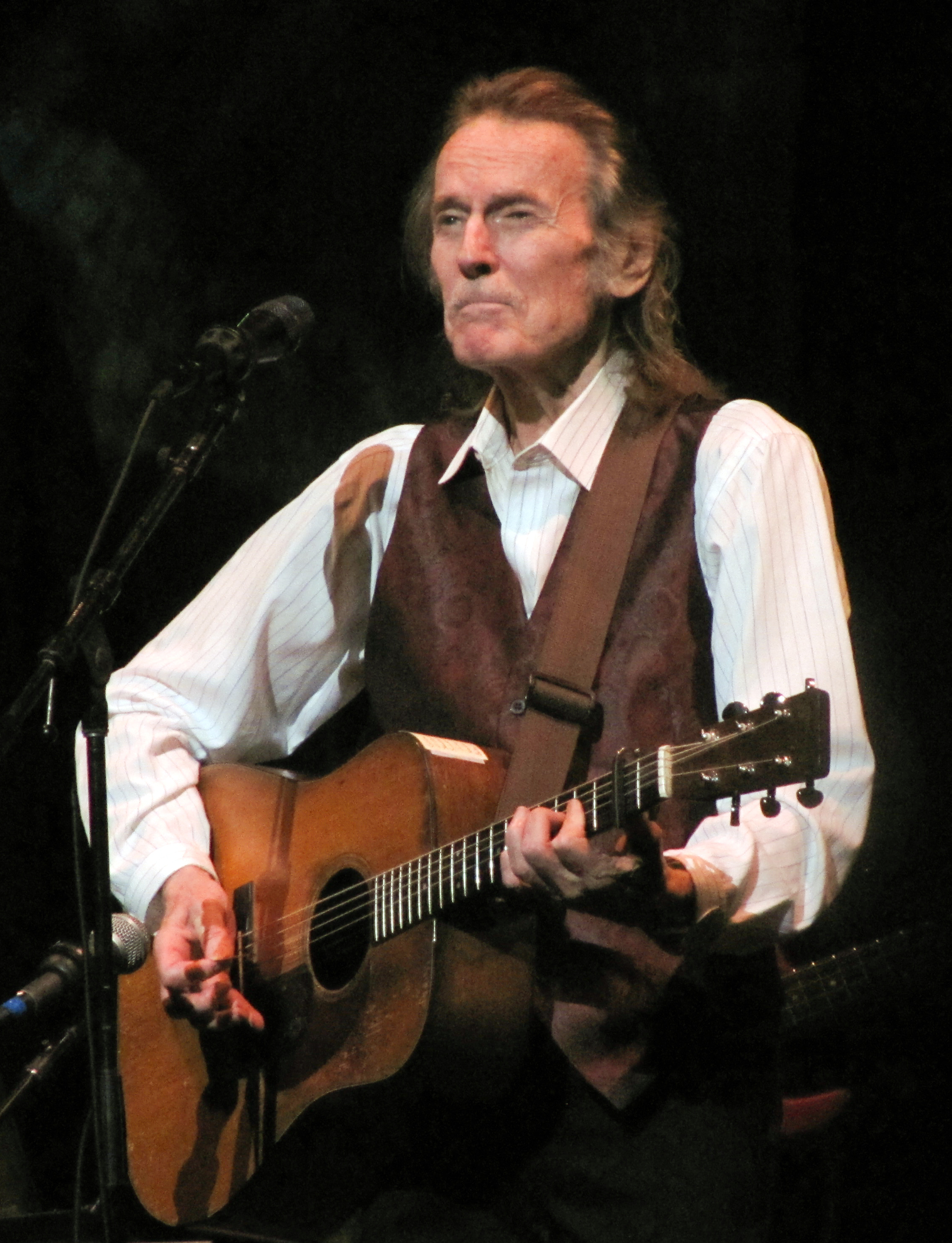 Gordon Meredith Lightfoot Jr. (born November 17, 1938) is a Canadian singer-songwriter who achieved international success in folk, folk-rock, and country music. He is credited with helping to define the folk-pop sound of the 1960s and 1970s. He is often referred to as Canada’s greatest songwriter and is known internationally as a folk-rock legend.Lightfoot’s songs, including "For Lovin’ Me", "Early Morning Rain", "Steel Rail Blues", "Ribbon of Darkness"—a number one hit on the U.S. country chart with Marty Robbins’s cover in 1965—and "Black Day in July" about the 1967 Detroit riot, brought him wide recognition in the 1960s. Canadian chart success with his own recordings began in 1962 with the No. 3 hit "(Remember Me) I’m the One", followed by recognition and charting abroad in the 1970s. He topped the US Hot 100 and/or AC chart with the hits "If You Could Read My Mind" (1970), "Sundown" (1974); "Carefree Highway" (1974), "Rainy Day People" (1975), and "The Wreck of the Edmund Fitzgerald" (1976), and had many other hits that appeared within the top 40.Several of Lightfoot’s albums achieved gold and multi-platinum status internationally. His songs have been recorded by renowned artists such as Elvis Presley, Johnny Cash, Hank Williams Jr., The Kingston Trio, Marty Robbins, Jerry Lee Lewis, Neil Young, Bob Dylan, Judy Collins, Barbra Streisand, Johnny Mathis, Herb Alpert, Harry Belafonte, Scott Walker, Sarah McLachlan, Eric Clapton, John Mellencamp, Jack Jones, Bobby Vee, Roger Whittaker, Tony Rice, Peter, Paul and Mary, Glen Campbell, The Irish Rovers, Nico, Olivia Newton-John, Paul Weller, Nine Pound Hammer, Ultra Naté, The Tragically Hip, and The Unintended.Robbie Robertson of the Band described Lightfoot as "a national treasure". Bob Dylan, also a Lightfoot fan, called him one of his favorite songwriters and, in an often-quoted tribute, Dylan observed that when he heard a Lightfoot song he wished "it would last forever". Lightfoot was a featured musical performer at the opening ceremonies of the 1988 Winter Olympic Games in Calgary, Alberta. He received an honorary Doctor of Laws degree (arts) in 1979 and the Companion of the Order of Canada in 2003. In November 1997, Lightfoot was bestowed the Governor General’s Performing Arts Award, Canada’s highest honour in the performing arts. On February 6, 2012, Lightfoot was presented with the Queen Elizabeth II Diamond Jubilee Medal by the Lieutenant Governor of Ontario. June of that year saw his induction into the Songwriters Hall of Fame. On June 6, 2015, Lightfoot received an honorary doctorate of music in his hometown of Orillia from Lakehead University.