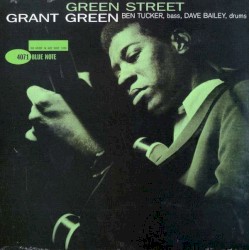 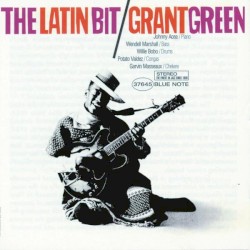 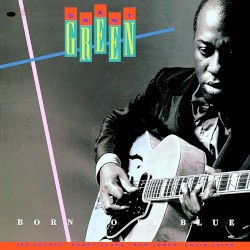 Recording prolifically and mainly for Blue Note Records as both leader and sideman, Green performed in the hard bop, soul jazz, bebop, and Latin-tinged idioms throughout his career. Critics Michael Erlewine and Ron Wynn write, "A severely underrated player during his lifetime, Grant Green is one of the great unsung heroes of jazz guitar ... Green’s playing is immediately recognizable – perhaps more than any other guitarist." Critic Dave Hunter described his sound as "lithe, loose, slightly bluesy and righteously groovy". He often performed in an organ trio, a small group with an organ and drummer.

Apart from guitarist Charlie Christian, Green’s primary influences were saxophonists, particularly Charlie Parker, and his approach was therefore almost exclusively linear rather than chordal. He thus rarely played rhythm guitar except as a sideman on albums led by other musicians. The simplicity and immediacy of Green’s playing, which tended to avoid chromaticism, derived from his early work playing rhythm and blues and, although at his best he achieved a synthesis of this style with bop, he was essentially a blues guitarist and returned almost exclusively to this style in his later career.