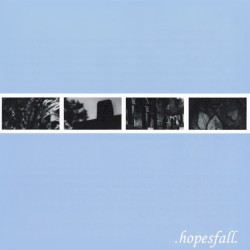 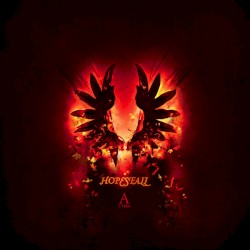 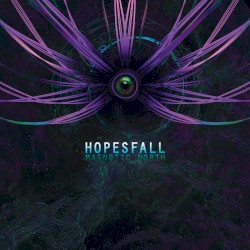 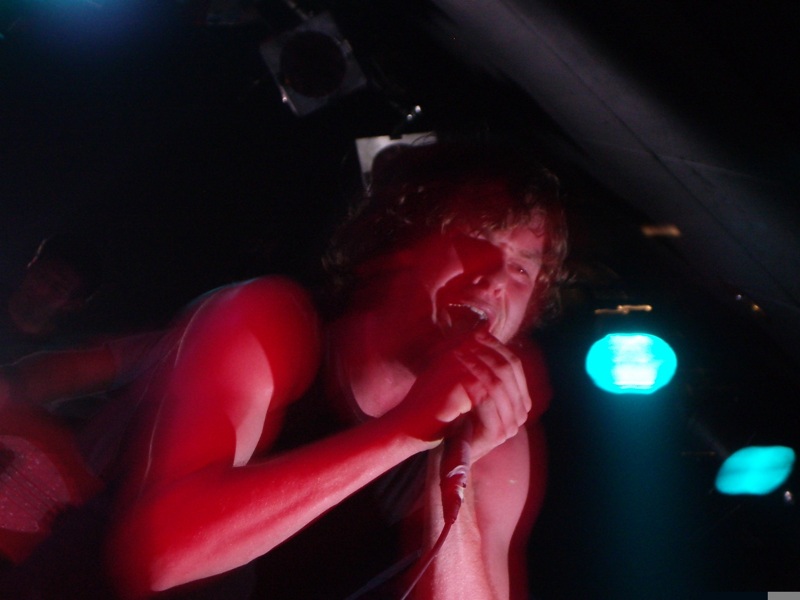 Hopesfall is an American post-hardcore band from Charlotte, North Carolina formed in 1998. They are currently signed to Equal Vision Records. The band dissolved in 2008 after all members, with the exception of singer Jay Forrest, left the band, following this the lineup of the band’s first two albums got together temporarily

and played reunion shows in 2011. The band finally reformed with the majority of their last album’s members and original drummer Adam Morgan in 2016 with a new label Equal Vision Records. Their new album Arbiter was released on July 13, 2018.