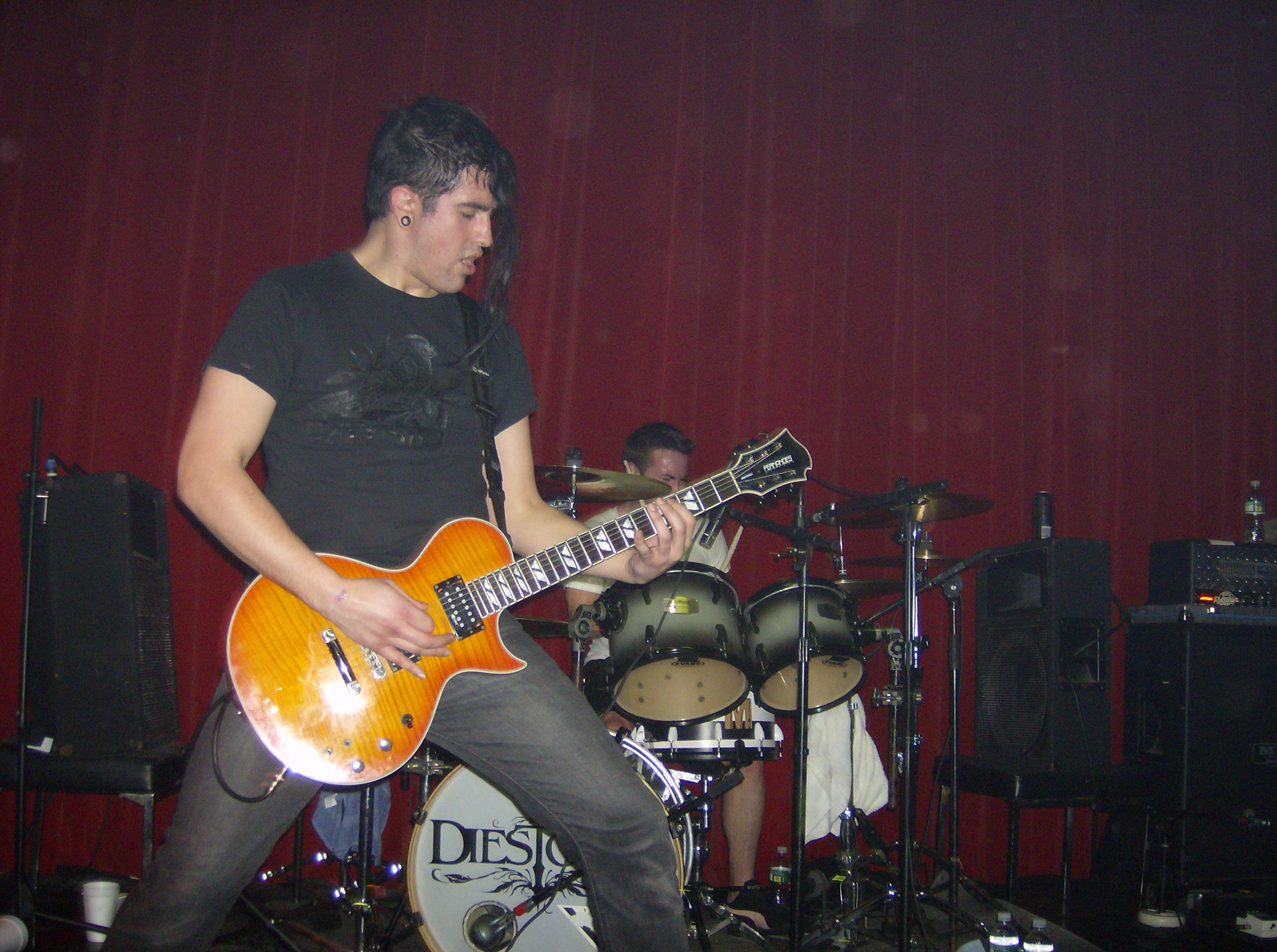 It Dies Today (sometimes abbreviated "IDT") is an American metalcore band that formed in Buffalo, New York during September 2001 (around the time surrounding 9/11). The band achieved popular success in 2004 with the release of their debut album, The Caitiff Choir. After frontman Nicholas Brooks departed in 2006, just after the release of the band’s sophomore effort Sirens, It Dies Today released Lividity in 2009 before going on an hiatus in 2010. The band reunited briefly for a show in 2012, but the reunion paused again in 2015.